INEOS to postpone shutting down of Forties Pipeline System until August 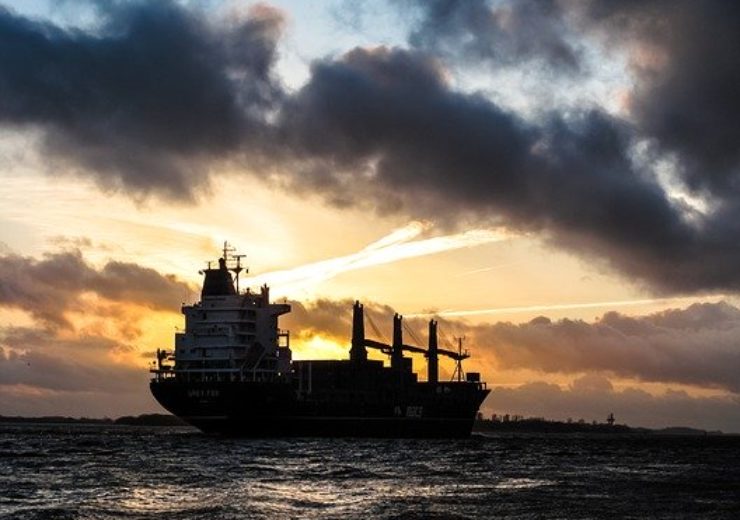 INEOS to postpone shutting down of Forties Pipeline System. (Credit: Free-Photos from Pixabay.)

INEOS will continue to work with our Government and customers to provide more information as soon as is practical.

INEOS FPS has today written to all its customers saying that there will be a delay to the FPS Summer Shutdown that was planned for June 16th 2020.  The Shutdown will not now start before August 2020 at the earliest.

INEOS is also mindful of the benefits of completing this project work to the future operation of FPS and the risks of not going ahead.  However, it recognises the importance of maintain a flow of oil and gas through FPS during the current situation.  The company found that there was an overwhelming desire to delay the shutdown by its customers which it is responding to.

In the coming days INEOS will continue to have discussions with its customers and other stakeholders to define the best dates to plan these projects.