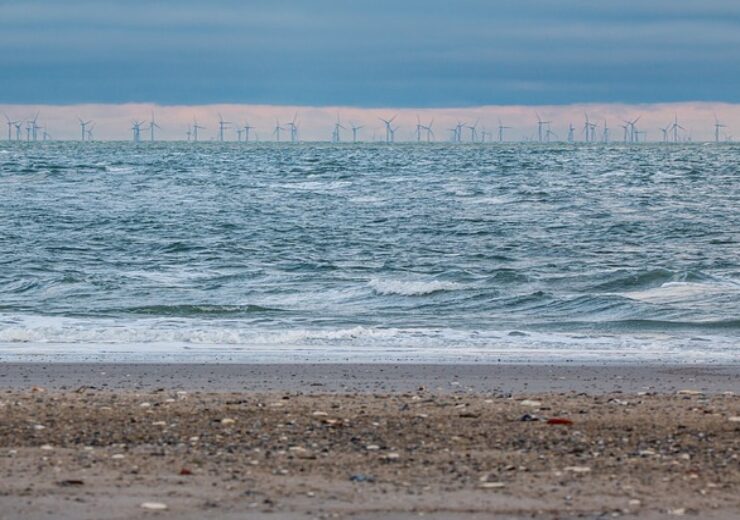 Norther is the sixth project of the Belgian North Sea. (Credit: A_Different_Perspective from Pixabay)

The 10-year agreement is expected to enable INEOS to reduce its carbon footprint by 1,150,000 tonnes of CO2.

The Norther offshore windfarm in the North Sea will begin supplying electricity to the specialty chemicals and oil products company from 1 January 2021.

Located at about 23km from the coast of Zeebrugge, Norther is the sixth project of the Belgian North Sea.

Featuring a total of 44 turbines supplied by Danish company Vestas, the offshore wind farm has a capacity of 370MW.

INEOS Olefins & Polymers Europe chairman Gerd Franken said: “This significant deal will reduce our carbon footprint in Belgium by more than one million tonnes of CO2 , the equivalent of taking 100,000 cars off the road each year, from the beginning of next year for ten years.

“It is the first of many environmental investments from our business as we continue to supply the products that people increasingly need across medical, food, transport and construction.”

INEOS to buy 87MW of wind energy from Norther

Under the PPA, INEOS will buy an 87MW portion of the total power generated by the Norther offshore wind farm.

Initially, the purchased power will be used to existing INEOS production sites and later for Project ONE.

Under Project ONE, the company is investing in building advanced chemical plants for the production of ethylene and propylene in Antwerp.

Currently, INEOS has 9 production sites and research and development (R&D) centres in Antwerp, Jemeppe and Neder-Over-Heembeek in Belgium.

INEOS Project ONE CEO John McNally said: “This agreement is an important step for INEOS in reducing emissions from energy consumption in Belgium. Project ONE will be the most energy efficient chemical complex of its kind in Europe, using the newest technologies.

“Our propane dehydrogenation unit has been designed with a maximum level of electrification, which makes it possible to virtually eliminate indirect emissions by using only green electricity.

“In the coming months, we will continue to look at the options for further expanding the use of renewable energy.”