President Donald Trump has long sought to address the US' reliance on foreign imports of critical minerals, and tapping into a loans scheme designed for clean-energy projects is the latest step 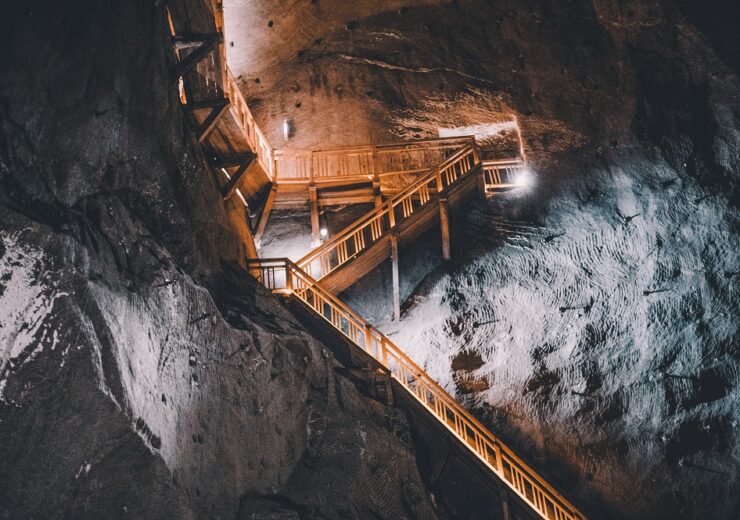 The US is again stepping up its efforts to boost domestic supplies of critical minerals, making use of a federal loans programme originally conceived to finance clean-energy projects.

The Department of Energy issued new guidance for the scheme – which incorporates the Advanced Technology Vehicles Manufacturing (ATVM) and Title 17 lending programmes – which states a “preference for projects related to critical minerals”.

It is the latest attempt by the Trump administration to advance the US’ domestic minerals industry, in order to reduce the country’s reliance on “foreign adversaries” for a range of strategic commodities.

Earlier this year, the outgoing president declared a national emergency for the US mining industry, claiming the dependence on imports from countries like China and Russia constitutes “an unusual and extraordinary threat” to both the economy and national security.

He tasked government agencies with investigating the “undue reliance” on critical mineral imports, and recommend action that could include tariffs, quotas or other trade restrictions against countries deemed to be operating against US interests.

The executive order also directed the Interior Department to explore the feasibility of using the Defense Production Act to advance the development of mining production equipment for critical minerals.

The White House has now turned its attention to a Department of Energy loans programme as a means to establish a domestic supply chain for these commodities.

It is a noteworthy development considering reports that President Trump previously sought to eliminate the scheme – nominally intended for clean-energy projects – from federal budgets.

In a statement, the energy department said it is a matter of policy to “consider all eligible projects” under the loans programme, and “interpret [the schemes] broadly” to encourage applications from projects focused on critical minerals.

A list of 35 critical and rare earth minerals deemed of strategic importance to the US has been identified by federal agencies, including barite, gallium and graphite as well as more commonly-known cobalt, lithium, aluminium and uranium.

They have a range of applications, from military equipment to electronics manufacturing and energy generation.

There is no domestic production at all for 14 of these critical minerals, making the US completely dependent on imports.

“For too long, we have been reliant on foreign adversaries like China for the production and supply of these minerals. It is imperative we utilise the tools of the federal government to help establish a robust domestic supply chain of these 35 critical minerals.”

Earlier this year, the US and Canada agreed a joint action plan to strengthen their “mutual interests” over critical mineral supply chains.