Floating wind will feature in government-backed Contracts for Difference auction for the first time, while onshore wind and solar make a return after six-year absence 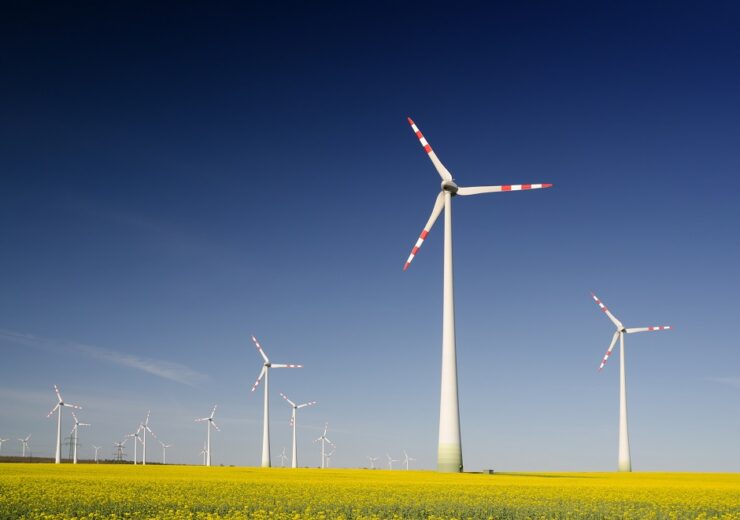 The UK government aims to double the amount of renewable-energy capacity it secures in next year’s Contracts for Difference (CfD) auction scheme.

Policymakers are targeting up to 12 gigawatts (GW) of new additions in the 2021 programme, up from 5.8GW in the previous auction in 2019.

Floating wind projects will eligible for the first time and the scheme is being reopened to onshore wind and solar technologies, which have been excluded since 2015.

Offshore wind, which has become the flagship technology of the UK’s push to boost clean energy, will be given its own “pot” in the auction process, rather than competing against other renewable technologies as it has done previously.

CfD auctions have emerged as the government’s favoured process for supporting low-carbon technologies in the UK. Renewable-energy developers bid with project proposals, with the winners awarded government contracts that pay a pre-agreed price for the electricity produced over a 15-year period.

Government ministers say this process has been successful in driving down the cost of renewable power by rewarding the lowest-price bids and maintaining a competitive landscape.

“The UK is a world leader in clean energy, with more than a third of our electricity now coming from renewables,” said energy minister Kwasi Kwarteng. “That huge achievement is thanks to the government’s Contracts for Difference scheme.”

Last week, Prime Minister Boris Johnson outlined a ten-point plan for what he called the UK’s “green industrial revolution”, in which he announced an investment strategy to support the country’s near-term renewable-energy goals.

Offshore wind is central to the plans, and the UK intends to increase the capacity of its fleet to 40GW by 2030, up from around 10GW currently.

Hugh McNeal, chief executive of industry group Renewable UK, said the new structure of the auctions – which includes the separate pot for offshore wind and another for emerging technologies like floating wind – will “deliver the scale needed” to reach the 40GW target, as well as “providing support for innovative marine and floating-wind technologies”.

A third pot will also be included in the auctions for “established” technologies like onshore wind and solar – which are being included in the CfD process for the first time in six years after the government reversed a previous block on their inclusion.

“Next year’s renewable power auctions can unlock more than £20bn of new investment in the economy and secure an unprecedented amount of low-cost, clean electricity for consumers using the full range of renewable technologies we have available,” said McNeal.

“As one of our lowest-cost, large-scale power options, onshore wind has a vital role to play in meeting the challenge of net zero, and the re-opening of CfD auctions is an important step to ramp up investment in this key technology.”

“The return of solar and onshore wind, and the inclusion of new and necessary technologies like floating wind and storage, is good news for bill payers and for British industry alike.”

The 2021 auction, due to be opened late in the year, will be the fourth instalment of the CfD scheme, which first launched in 2014.