A huge demand shock during the Covid-19 pandemic caused global oil inventories to swell, but levels are now seen back close to the five-year average 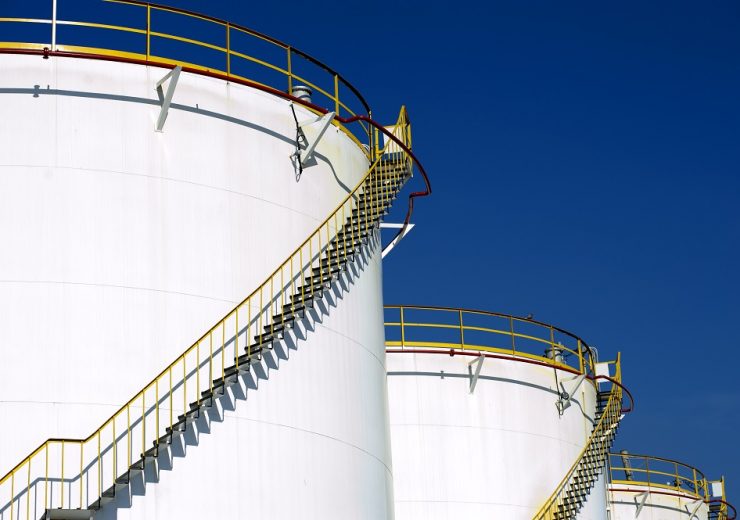 A build up in global oil inventories caused by the pandemic demand shock has now almost cleared after a year of supply moderation among many of the world’s biggest producers.

In its monthly oil market update, the International Energy Agency (IEA) said stocks among OECD countries fell by 25 million barrels in March, reducing the supply overhang versus the five-year average to a “marginal” 1.7 million barrels.

“Draws had been almost inevitable as easing mobility restrictions in the United States and Europe, robust industrial activity and coronavirus vaccinations set the stage for a steady rebound in fuel demand, while Opec+ pumped far below the call on its crude.”

The alliance of oil-exporting countries known as Opec+ has been curtailing its production since last May in an effort to support commodity prices amid an unprecedented drop in global oil demand caused by lockdown restrictions and their impact on travel and industrial activity.

The IEA said while the market looks oversupplied in May, stock draws are set to resume from June, even with global oil supply on the rise.

Opec+ is in the process of gradually easing its collective supply cuts as demand begins to recover, although the IEA’s report suggests that even under these current plans to raise global production, “supplies won’t rise fast enough to keep pace with the expected demand recovery” later in the year.

“The widening supply and demand gap paves the way for a further easing of Opec+ supply cuts or even sharper stock draws,” it added.

More than two million bpd of crude is expected to flow into the market from Opec+ countries during May and June, with further additions expected from Canada, Brazil and North Sea producers as maintenance operations are concluded.

By the end of 2021, the IEA forecasts global oil production to increase by 3.8 million bpd from April.

World oil demand is now expected to grow by 5.4 million barrels per day (bpd) this year to around 96.4 million bpd, recovering much of last’s year’s losses which saw 8.7 million bpd wiped from global consumption.

However, the IEA cautioned that so long as Covid-19 persists in many parts of the world, as is currently being witnessed in India, the outlook for oil demand remains “mired in uncertainty”.

India’s second-quarter demand forecast has been revised down by 630,000 bpd amid the country’s sharp rise in cases, contributing to a 270,000 bpd downgrade to the IEA’s full-year global demand forecast from last month’s report.

“Until the pandemic is brought under control, market volatility is likely to persist,” the organisation warned.