Oil demand on track for record 2021 rebound, despite air-travel slump

The International Energy Agency says oil demand could bounce back next year, but restrictions on air travel will continue lower appetite for jet fuel 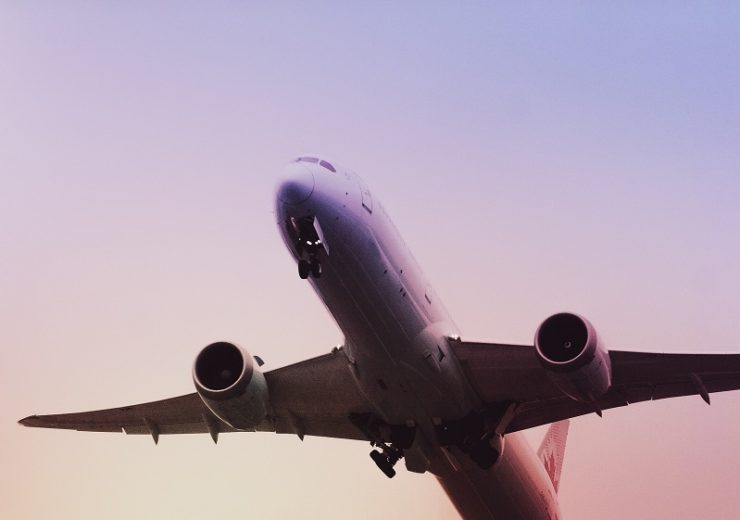 Air passenger traffic is expected to more than halve in 2020

The collapse of air travel during coronavirus weighs heavily on recovering oil demand, despite the fact 2021 could witness the biggest annual rebound in history, said the International Energy Agency (IEA).

In its latest oil market update, the Paris-based watchdog said worldwide demand will fall by 8.1 million barrels per day (bpd) this year – a slight positive adjustment from last month’s forecast of an 8.6 million bpd decline, prompted largely by China’s quick resurgence after lockdown.

Global demand has been decimated in the months since the pandemic began to spread, as containment measures put the brakes on travel and industrial activity.

If aviation was set aside, global demand could recover to pre-crisis levels by the middle of next year

The damage dealt to the aviation industry – and consequently jet-fuel demand – caused by travel restrictions largely accounts for this gap, said the IEA, which warned the trend that will cause a 55% drop in air passenger traffic this year will “continue to be a drag on oil demand through 2021”.

“If you put aviation aside, our numbers show that global oil demand on a monthly basis in mid-2021 will be at the level of pre-crisis,” said the agency’s executive director Dr Fatih Birol.

He also cautioned all of these calculations are based on a set of assumptions that there will be a significant economic recovery in 2021, “as major institutions expect”, and no second wave of coronavirus.

Estimates by the agency suggest jest fuel and kerosene demand will fall by three million bpd over this year, before rebounding by just one million bpd in 2021.

Peak oil demand could return by 2023

The IEA’s head of oil industry and markets Neil Atkinson added: “We believe that the worst is behind us. As we move through the second half of 2020 the picture starts to improve very considerably. China has emerged very quickly.

“As we get to November, December, the demand for everything except jet fuel is very close to last year’s level, almost back to normal.

Measures have been taken worldwide to lower the supply of oil into a market where demand has taken record hit, like the Opec+ agreement to collectively cut production by 9.7 million bpd throughout May, June and July, as well as market-led cutbacks in non-Opec nations like the US and Canada.

These efforts resulted in a production drop of 11.8 million bpd during May, according to the IEA.

Over the year, global production cutbacks are expected to average 7.2 million bpd, with the US the largest contributor with curtailments of 1.2 million bpd by the end of next year.

An overall production increase of 1.7 million bpd is anticipated for 2021.