UK trade body warns of up to 30,000 North Sea job losses amid pandemic 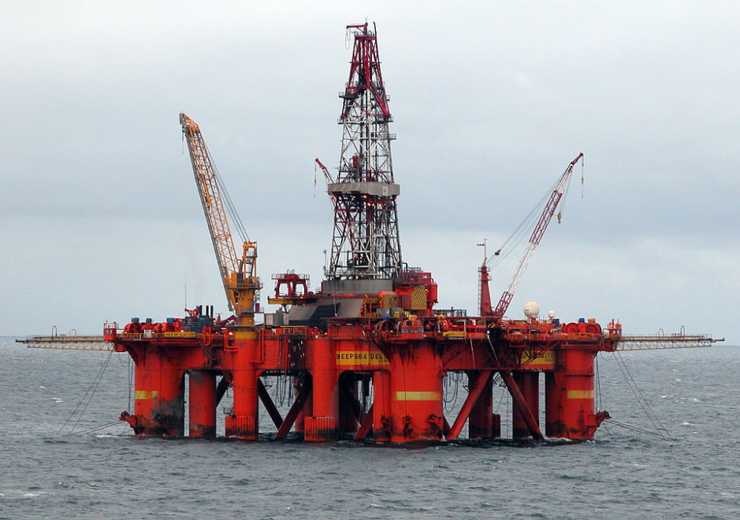 The UK's oil and gas industry is under pressure from coronavirus (Credit: Wikimedia Commons/Erik Christensen)

Up to 30,000 job losses could be recorded across the UK’s North Sea oil and gas sector as the effects of coronavirus continue to plague markets.

The warning comes from the UK Oil and Gas (OGUK) trade association, which today (28 April) delivered a “grim outlook” for the industry, and called for “urgent action” to protect both jobs and energy security.

With revenues drying up across the productive North Sea region, and a “significant degree of uncertainty” over near-term outlooks, OGUK has set out an action plan that includes demands for improved financial stimulus packages as well as the integration of the net-zero transition into recovery plans.

The association’s chief executive Deirdre Michie said: “With historic low oil and gas prices coming so soon after one of the most severe downturns our sector has experienced, these findings confirm an especially bleak outlook for the UK’s oil and gas industry.

“If the UK is to maintain its supply of domestic energy, protect jobs and build the critical infrastructure it needs to transition to a net-zero future, ours is an industry worth fighting for.”

Oil and gas operators have begun working with restrained capital spending budgets as they seek to tighten their finances amid the pandemic-caused market pressures, and OGUK expects the UK industry – largely dominated by North Sea activity – to be badly affected.

A decrease in UK capital spending of up to 30% is expected as a result of activity deferrals, with investment levels in the sector expected to be as little as £3.5bn — their lowest in two decades.

Operational expenditure is also expected to decline by as much as 20% compared to pre-coronavirus forecasts, falling to around £6bn.

These factors, coupled with the broader effects of an anticipated 50% decline in drilling activity across supply chains, have led OGUK to warn of a “dramatic reduction” in revenues – as much as 30% this year – for the UK industry that raises concerns about potential bankruptcies.

Current crisis ‘more severe’ than those that came before

While the North Sea industry has weathered economic shocks before – most recently the market crisis of 2014 – the trade body warns that the current situation is likely to prove “more severe”.

Companies still recovering from the previous oil collapse are now faced with a new set of problems to contend with, as commodity prices sink to their lowest levels in decades and international demand forecasts reveal huge levels of decline throughout the rest of the year.

Brent crude, the benchmark commodity that underpins the North Sea industry, has been persistently trading at under $30 per barrel since March, and is currently priced at below $20 per barrel.

Last week, it briefly dipped below $16 per barrel – a 20-year low – while the average price throughout March of $22.5 per barrel represented a 65% decrease compared to January.

Storage concerns in the US sent West Texas Intermediate – the US crude benchmark – into negative price territory last week following a frenzied sell-off by traders ahead of the May contract delivery deadline – adding to the negative sentiment currently surrounding oil markets.