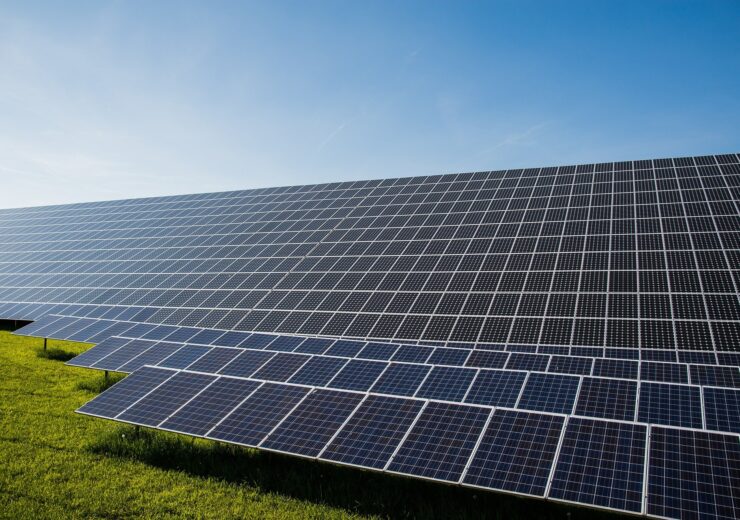 Luxcara has also chosen BELECTRIC to build and operate the solar project, which will be located in the municipalities of Tramm and Lewitzrand in the state of Mecklenburg-Western Pomerania.

BELECTRIC has been engaged with Luxcara for several years to service parts of its solar portfolio in Germany, Italy and France.

Specialised in operation and maintenance (O&M) of solar power plants, BELECTRIC is currently responsible for monitoring over 2.7GW of installed PV capacity worldwide.

Luxcara managing director Philip Sander said, “We are excited to implement this exceptional photovoltaic project with our long-standing partner BELECTRIC. The project will be completed without any state funding and the electricity produced will be sold to an offtaker under a long-term electricity supply contract.”

The German solar project acquired by Luxcara is expected to total of 420,000 photovoltaic modules, which will produce enough green electricity to supply the equivalent of around 50,000 homes annually.

BELECTRIC is expected to start construction on the project before the end of the year.

To be constructed without Renewable Energy Act (EEG) funding, the solar project is planned to come online at the end of 2021.

BELECTRIC Solar & Battery managing director Martin Zembsch said, “With this large project we are confirming our position as a leading project developer in the growing German solar market.

“We are delighted that our long-standing client Luxcara has bought the plant and is also using our expertise as general contractors in the construction as well as operation and maintenance of the solar farm.”

In February last year, Luxcara acquired the Välikangas wind project, with a projected capacity of 100MW, in Finland.