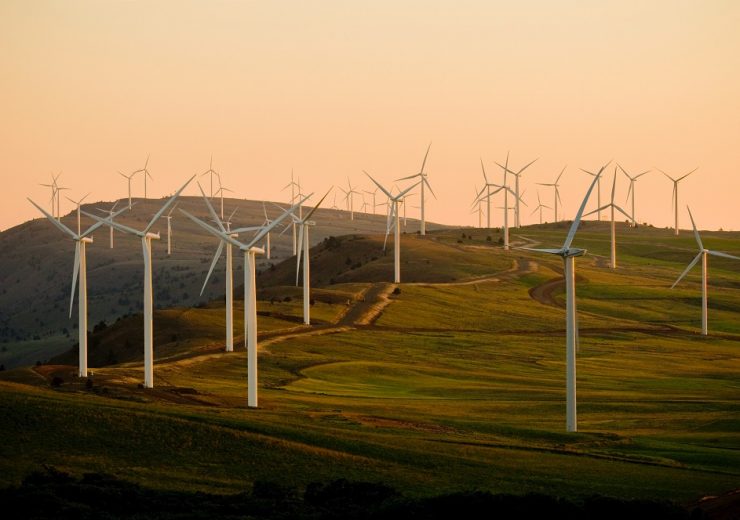 Clean energy is increasingly undercutting fossil-based alternatives on cost, with 62% of new renewable power additions last year cheaper than even the most competitive coal-fired options.

That equates to 162 gigawatts (GW) of renewable generation capacity with a lower cost profile than fossil fuel projects – double the amount registered in 2019.

According to analysis from the International Renewable Energy Agency (IRENA), this adds up to a $156bn cost saving over the lifespan of last year’s renewable projects, presenting emerging economies with “a strong business case” to abandon coal.

While many developed nations are now starting to make progress towards energy system decarbonisation, the slower pace of transition among emerging economies is a growing concern.

The International Energy Agency (IEA) recently called for clean energy investments in these regions to become a “top global priority”, with annual spending increased more than seven-fold to $1tn by the end of this decade.

With the operational cost of renewable energy expected to continue its decline further through to 2022, the risk of “stranded” coal assets is increasing, according to IRENA’s Renewable Power Generation Costs in 2020 report.

More than 60% of the 149GW coal capacity in the US is now more expensive to run than new renewable energy projects, meaning an annual cost saving of $5.6bn could be realised by retiring these coal plants and replacing them with cleaner alternatives.

Retiring these plants in favour of renewables could cut power generation costs by up to $32.3bn each year and mitigate around 9% of the global energy-related emissions produced in 2020.

La Camera said: “We are far beyond the tipping point of coal. Following the latest commitment by G7 to net-zero and stop global coal funding abroad, it is now for G20 and emerging economies to match these measures.

“We cannot allow having a dual-track for energy transition where some countries rapidly turn green and others remain trapped in the fossil-based system of the past. Global solidarity will be crucial, from technology diffusion to financial strategies and investment support. We must make sure everybody benefits from the energy transition.”