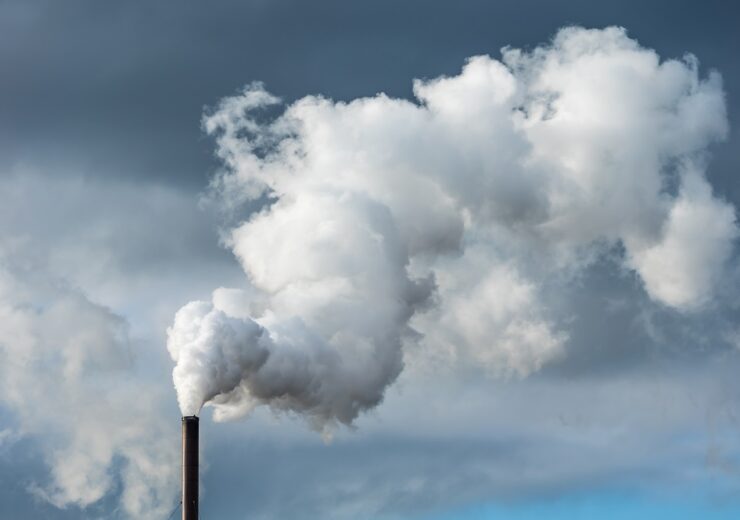 Carbon emissions produced by the global energy industry fell substantially in 2020 amid the pandemic – but are now bouncing back strongly and likely to increase this year as economic activity gathers pace.

Despite a 6% full-year decline – the largest since World War Two – energy-related emissions had climbed by December to be 2% higher than they were in the same month of 2019, as major economies began ramping up after months of constraint and “significant policy measures to boost clean energy were lacking”.

The figures, published today (2 March) by the International Energy Agency (IEA), serve as a “stark warning that not enough is being done to accelerate clean energy transitions worldwide”, and preview what is likely to happen if net-zero ambitions are not met with “rapid and tangible action”.

Just over a year ago, the IEA sounded optimism that energy-related carbon emissions had plateaued in 2019 at 33 gigatonnes following two successive years of growth, and urged industry and policymakers to take steps to ensure they would be put into structural decline.

But the effects of the pandemic have since upended global markets and presented governments with the triple challenge of balancing a public health crisis, boosting their economies and curtailing emissions.

Dr Birol said: “In March 2020, the IEA urged governments to put clean energy at the heart of their economic stimulus plans to ensure a sustainable recovery. But our numbers show we are returning to carbon-intensive business-as-usual.

“This year is pivotal for international climate action, but these latest numbers are a sharp reminder of the immense challenge we face in rapidly transforming the global energy system.

“If current expectations for a global economic rebound this year are confirmed – and in the absence of major policy changes in the world’s largest economies – global emissions are likely to increase in 2021.”

April marked the 2020 low-point in terms of energy-related CO2 emissions, but since then they have been increasing – albeit at different rates in different parts of the world.

“Many economies are now seeing emissions climbing above pre-crisis levels,” the analysis noted, as pandemic restrictions are gradually lifted. “As travel and economic activities pick up around the world, oil consumption and its emissions are rising again,” the IEA said.

China was the only major economy to record an absolute increase in emissions during the whole of 2020, which grew by 0.8% year-on-year, or roughly 75 million tonnes. In India, emissions were above 2019 levels from September onwards, while in the US they were approaching 2019 levels by December as the combination of higher natural gas prices and colder weather favoured an increase in coal use.

More than half of the year’s two-billion tonne decline in CO2 emissions was the result of lower use of oil for road transport and aviation fuels. In April, global flight activity had dropped by 70% year-on-year, while emissions from the sector over the full year fell almost 45% to levels not seen since 1999.

Global emissions from the electricity sector dropped by 450 million tonnes in 2020, resulting partly from lower electricity demand throughout the year but also from increases in electricity generation by solar and wind.

But the energy watchdog warned that electricity-sector emissions will need to fall by at least 500 million tonnes each year in order for the goals of the Paris Agreement to be achieved by 2050.

The group plans to publish a “comprehensive roadmap” in May detailing ways for the world energy sector to reach net-zero emissions over the next three decades, and is working with government leaders ahead of November’s COP26 climate summit, to be held in the Glasgow, Scotland.

“There are still reasons for optimism,” said Dr Birol, citing recent climate commitments from China, the world’s largest emitter, and the return of the US to the Paris Agreement under President Joe Biden. “The European Union is pushing ahead with its Green Deal and sustainable recovery plans, and India’s stunning success with renewables could transform its energy future,” he added.