Should biomass be considered a renewable energy source? The debate rumbles on

Hundreds of scientists signed a letter asking world leaders to dismiss biomass from the renewable agenda, but others within the industry say it has clear merits for the energy transition 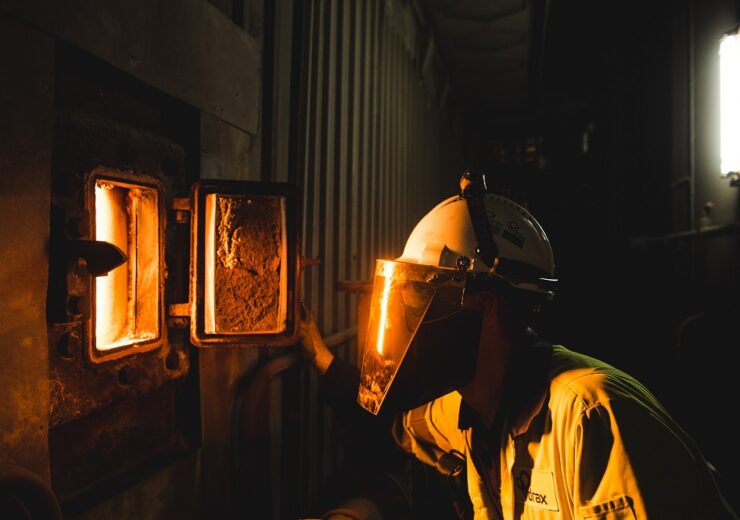 More than 500 scientists and economists have implored world leaders including US President Joe Biden to dismiss woody biomass as being part of the renewable energy transition.

In a letter – also addressed to EU leaders Ursula Von der Leyen and Charles Michel, along with Japanese Prime Minister Yoshihide Suga and South Korean President Moon Jae-In – they warn additional wood harvests associated with the fuel risk creating a “carbon debt” for which forestry regrowth periods will “take time the world does not have to solve climate change”.

As economies around the world seek to transition away from coal and gas in power generation, many projects have elected to use biomass – typically wood pellets – as substitute fuel, saying the carbon released when burning is offset by the carbon absorbed by trees and forests as they grow.

Some facilities, like Drax power station in the UK, are even targeting “negative” carbon emissions at their operations by combining biomass generation with carbon capture and storage technology.

But the use of woody fuels has inspired plenty of debate, with sceptics arguing the impact of harvesting the fuel risks damaging the short-term ability of forests to remove carbon from the atmosphere, particularly if demand increases as a result of more biomass facilities coming online.

The letter – whose signatories include former vice-chairman of the Intergovernmental Panel on Climate Change (IPCC) Jean-Pascal van Ypersele, and US National Medal of Science winner Peter Raven – states: “In recent years, there has been a misguided move to cut down whole trees or to divert large portions of stem wood for bioenergy, releasing carbon that would otherwise stay locked up in forests.

“The result of this additional wood harvest is a large initial increase in carbon emissions, creating a ‘carbon debt’, which increases over time as more trees are harvested for continuing bioenergy use.

“Regrowing trees and displacement of fossil fuels may eventually pay off this carbon debt, but regrowth takes time the world does not have to solve climate change.”

It further calls on governments to end subsidies and other incentives for biomass projects, which are categorised as renewable energies under EU rules, saying they deter companies from focusing on alternative technologies like wind or solar.

“The European Union needs to stop treating the burning of biomass as carbon neutral in its renewable energy standards and in its emissions trading system,” the letter adds. “Japan needs to stop subsidising power plants to burn wood.

“And the United States needs to avoid treating biomass as carbon neutral or low carbon as the new administration crafts climate rules and creates incentives to reduce global warming.”

Proponents of biomass as a viable element of the clean-energy transition argue that carbon neutrality can be successfully maintained through effective and sustainable forestry management.

IEA Bioenergy, a branch of the International Energy Agency, recently published a bulletin addressing “misconceptions” in recent opposition to the use of woody biomass as a feedstock in power generation, saying it should be classed as a renewable resource provided “forest productivity is maintained, as is prescribed in sustainable forestry principles”.

“Many steps have already been taken towards sustainable forest management, particularly in Europe and North America,” the organisation adds, citing the FSC and PEFC-endorsed schemes that apply to huge swathes of forests globally, as well as regional legislations including the EU’s Renewable Energy Directive, which is due to be updated later this year with stronger protections against unsustainable forestry practices.

“All actors in the field already acknowledge the importance of sustainable forest management as a precondition for biomass harvests. As long as harvests do not exceed carbon uptake in the forest, it does not increase atmospheric CO2 concentrations.”

IEA Bioenergy further disputes claims that whole trees are being felled to supply the wood pellets used in biomass facilities.

It cites a recent European Commission report that found 49% of the wood used in these operations comes from “secondary products”, meaning forest-based industry by-products and recovered post-consumer wood.

A further 37% is taken from woody components including stem wood, branches and treetops, leaving 14% “uncategorised” in the EU.

“The use of woody biomass to meet growing energy demand as well as its carbon neutrality goals should not be excluded because there may be risks of unsustainable practice,” the bulletin urges.

“Rather, the focus should be on what practices, innovations, and policy regulations are required to ensure sustainable sourcing and efficient conversion to bioenergy and bioproducts.

But signatories to the letter – sent to national leaders in the midst of implementing low-carbon economic transitions – argue sustainable management of forests alone is insufficient, so long as the industry remains supported by legislation designed to incentivise renewables growth.

They write: “Both treaties that shape national climate responsibilities and each country’s energy laws that implement them must accurately recognise the climate effects of the activities they encourage.

“Your decisions going forward are of great consequences for the world’s forests because if the world supplied just an additional 2% of its energy from wood, it would need to double its commercial wood harvests.”

In a joint statement responding to the letter, trade associations representing the biomass industry said there is “clearly an important role for sustainable bioenergy as a climate change mitigation tool”.

“The fundamental science on the carbon and forestry benefits of wood bioenergy, when produced sustainably, is well-established and remains unchanged,” added Bioenergy Europe, the World Bioenergy Association and the US Industrial Pellet Association.

“We do share concerns that biomass is produced in a sustainable way, no matter where it comes from [and] we invite those who harbor concerns to work together with us and regulators to ensure it is produced sustainably and delivers the benefits to our climate and forest ecosystems that science clearly proves it can.”