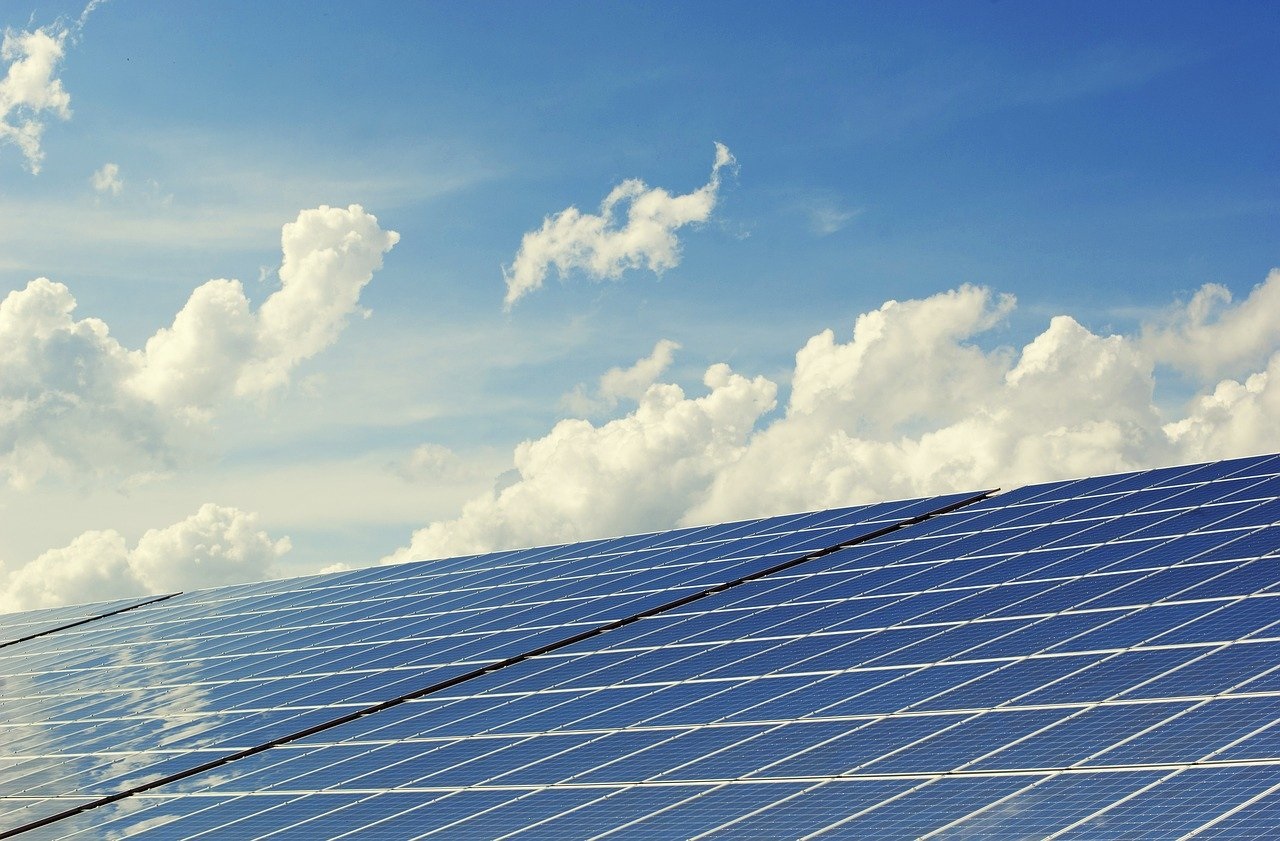 FRV won the 135MW project in an auction by Solar Energy Corporation of India back in 2016. (Credit: andreas160578 from Pixabay)

The specific portfolio includes a single photovoltaic (PV) project situated within the Ananthapuramu solar park in the Indian state of Andhra Pradesh.

IndiGrid is seeking to acquire the portfolio in an agreement worth about $102.3m.

FRV, the company owned by Abdul Latif Jameel Energy and Environmental Services, won the 135MW project in an auction by Solar Energy Corporation of India (SECI) back in 2016.

FRV failed to reach an agreement even though it has been in talks to sell the project for several months. FRV has sold out various businesses globally.

KKR has been focusing on Indian infrastructure market since 2019. In May last year, KKR partnered with Singapore’s Infra Holdings for managing the infrastructure investment trust (InvIT) of Sterlite Power Transmission – India Grid Trust.

IndiGrid was established on 21 October 2016 by its sponsor, Sterlite Power Grid Ventures.

As part of its growth strategy of purchasing third-party transmission assets, IndiGrid acquired Patran Transmission Company from Techno Electric & Engineering Company with one substation having 1,000 MVA of transmission capacity in Punjab.