Being developed in two phases, the Barh power plant will feature five power generation units, each with 660MW capacity 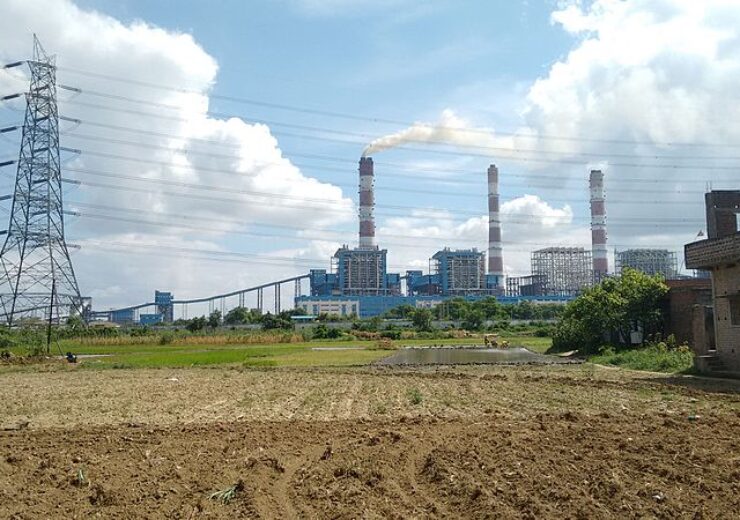 As part of the synchronisation process, the 660MW unit was connected to the grid to assess its load factor.

Being built on 3,200 acres of land at Barh in Patna district, the Barh power plant will feature five units, each with 660MW capacity. It is being developed in two phases.

The construction work was delayed on the three units of project’s stage-I due to “contractual, execution and timeline issues” with Russian firm Technoprom Export, an official told The Press Trust of India (PTI).

NTPC has already commissioned two units of stage-II (2x660MW) of Barh STPP, bringing the total operational capacity at the facility to 1,980MW, the news agency reported.

The two more units of stage-I of NTPC Barh project are planned to be commissioned by the end of March 2022, the official noted.

Separately, NTPC plans to completely stop land acquisition for the construction of greenfield thermal projects and shift its focus towards developing renewable energy projects in an effort to reduce its carbon footprint,

NTPC chairman Gurdeep Singh was quoted Indo-Asian News Service (IANS) as saying: “We have taken the decision not to acquire any further land for green field thermal projects in near future and the focus will be on reducing the carbon foot print.”

Moreover, NTPC also plans to set up a separate green-focused subsidiary, to support its mission to add 10GW of renewable capacity by 2022 and the capacity to 32GW by 2032.