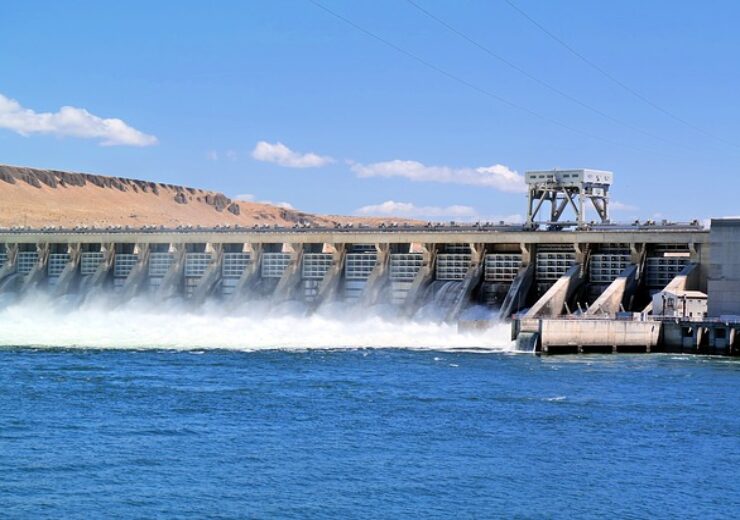 The Indian Cabinet Committee on Economic Affairs has approved INR18.10bn ($242.7m) investment to support the construction of the 210MW Luhri Stage-I hydro project in Himachal Pradesh.

Located on the river Satluj in Shimla and Kullu districts, the project will have the capacity to generate 758.20 million units of electricity annually.

To be developed on build-own-operate-maintain (BOOM) basis, the project will be  implemented by Satluj Jal Vidyut Nigam (SJVNL), a joint venture of Government of India and the State Government of Himachal Pradesh.

The run-of-river project involves the construction of an 80m high concrete gravity dam on Satluj River and surface toe powerhouse on its right bank near Nirath village.

Planned to be commissioned within 62 months, the Luhri Stage-I Hydro Electric Project is expected to create around 2,000 jobs during the construction phase.

The power generated from the project is expected to help to provide grid stability while the project will contribute to the state’s overall socio-economic development.

Additionally, the project is expected to help in reducing 6.1 lakh tonnes of carbon dioxide annually from the environment, thus contributing to improved air quality.

In 2018, the Asian Development Bank (ADB) and the Government of India signed a $105m loan to finance transmission system upgrades in the state of Himachal Pradesh.

The loan was also intended to support the institutional capacity development of the state transmission utility, Himachal Pradesh Power Transmission Corporation (HPPTCL), as the executing agency for this project.