India to float tenders for 22.5GW of solar projects 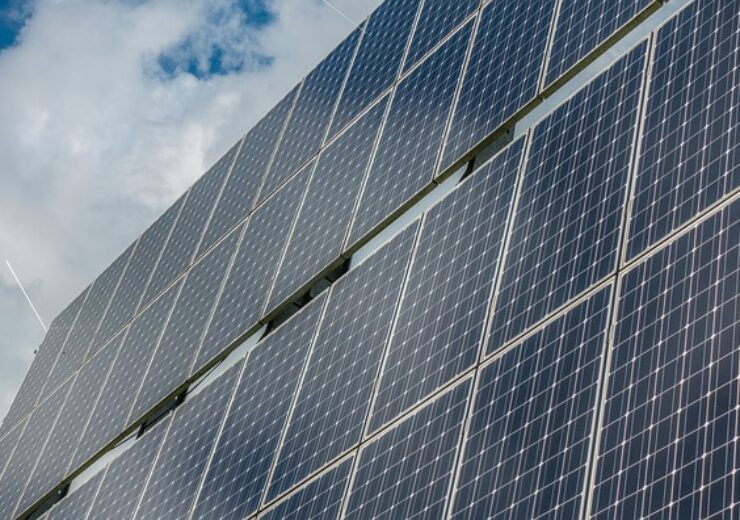 India aims to have 100GW of installed solar capacity in the next couple of years. (Credit: Sebastian Ganso from Pixabay)

India is reportedly planning to launch a tender for the development of up to 22.5GW of solar power projects, by the end of December this year.

Currently, about 43GW of solar projects are at different stages of commissioning by successful bidders, reported Asian News International (ANI).

A top executive with an undisclosed renewable energy company was reported by the news agency as saying that the country will continue to increase its solar and wind power installations to increase its reliance on renewable power.

At the recent G-20 summit, Indian Prime Minister Narendra Modi said: “We will meet our goal of 175GW of renewable energy well before the target of 2022. Now, we are taking a big step ahead by seeking to achieve 450GW by 2030.”

Under the National Solar Mission, India aims to increase its installed solar capacity from the current 35GW to 100GW in the next couple of years.

The nodal agency responsible for the implementation of the National Solar Mission, Solar Energy Corporation India (SECI) is managing 16.2GW of solar tenders.

SECI has already floated tenders inviting bids to build 7.5GW of solar projects in Jammu & Kashmir, 2.5GW in Karnataka and 6.2GW across India, according to ANI.

“They have become a part of the movement in the entire world. Since it was done with clean heart conviction, the result is that India is making giant strides as far as solar power is concerned. Today, the price per unit has gone down to less than INR 2 from INR12-13.”