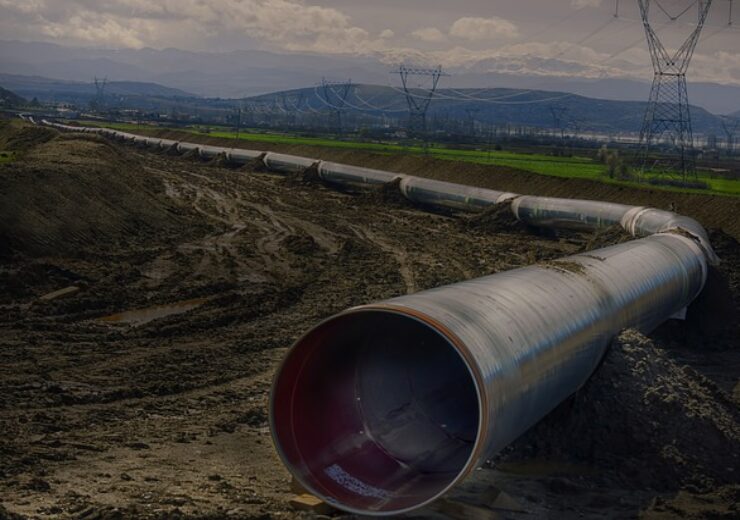 Built by state-owned Indian Oil Corp (IOC), the 200km Durgapur-Banka section forms part of the Paradip-Haldia-Durgapur Pipeline Augmentation Project, for which the foundation stone was laid in 2019.

Modi said: “Bhagiratha effort to connect eastern India with Paradip on the eastern seaboard and Kandla on the western seaboard began under the Pradhan Mantri Urja Ganga Yojana and seven states will be connected through this pipeline, which is about 3000 km long, of which Bihar also has an prominent role.

“The line from Paradip – Haldia will now be further extended to Patna, Muzaffarpur and the pipeline coming from Kandla which has reached Gorakhpur will also be connected to it. He said when the entire project is ready, it will become one of the longest pipeline projects in the world.”

The two bottling plants, with a combined filling capacity of more than 125 million cylinders every year, are expected to meet the LPG requirements of Godda, Deoghar, Dumka, Sahibganj, Pakur districts and some areas of Uttar Pradesh in Jharkhand.

The Banka bottling plant, worth around INR1.317bn ($17.9m), will serve the districts of Bhagalpur, Banka, Jamui, Araria, Kishanganj and Katihar in Bihar, according to the Press Trust of India (PTI).

Additionally, the Hindustan Petroleum’s (HPCL) LPG bottling plant at Harsidhi in East Champaran district has a processing capacity of 1,20,000 tonnes per annum. It is built with an investment of INR1.364bn ($18.5m), as per the news agency.

The government had earlier announced a special package worth INR210bn ($2.8bn) to support the development of 10 petroleum and gas projects in Bihar.

In June, ONGC Videsh announced a new investment of $121.27m for the further development of the Shwe gas project offshore Myanmar.