The Shwe gas project, which comprises the development of three offshore Myanmarese fields, has been in production since July 2013 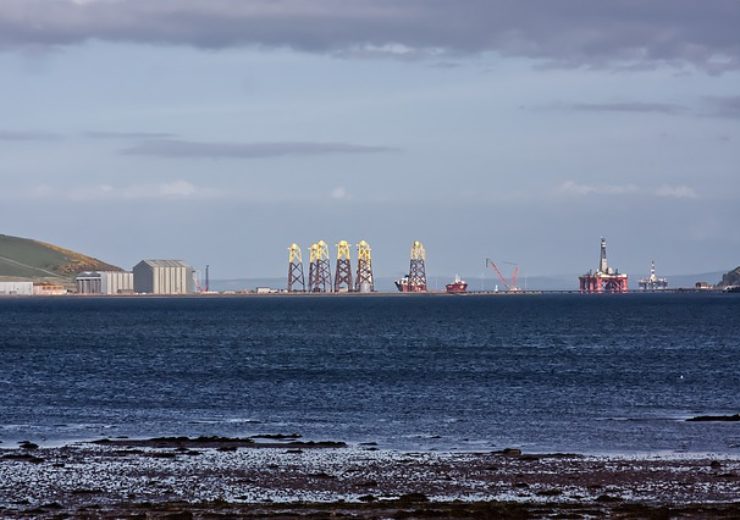 ONGC Videsh is set to make a new investment of $121.27m for the further development of the Shwe gas project offshore Myanmar following approval from the Indian Cabinet Committee on Economic Affairs.

The company, which is the overseas division of India’s state-owned Oil and Natural Gas Corporation (ONGC), has been a participant in the gas project since 2002.

A consortium of companies from South Korea, Myanmar, and India has been involved in the Shwe gas project, located in the Bay of Bengal. Also part of the project is GAIL, which is another Indian state-owned company.

The Myanmarese project is operated by South Korea-based POSCO DAEWOO and the other partners apart from the Indian duo are Myanma Oil and Gas Enterprise and Korea Gas Corporation.

The first gas from the offshore gas asset was drawn in July 2013. Plateau production at the Shwe gas project was achieved in December 2014.

According to the Indian government, ONGC Videsh had injected $722m till 31 March 2019 in the project.

The Prime Minister website stated: “The participation of Indian PSUs in oil & gas exploration and development projects in neighbouring countries is aligned with India’s Act East Policy, and also part of India’s strategy to develop Energy Bridges with its neighbours in addition to further strengthening India’s energy security needs.”

Details of the Shwe gas project

Located in Blocks A-1 and A-3, the Shwe gas project is contained in water depth ranging between 85m and 140m. The project, which is off the coast of Rakhine State, comprises the development of the Shwe, Shwe Phyu, and Mya fields.

The three Myanmarese fields have a combined estimate of 4.5 trillion cubic feet of gas in reserves. The fields are being developed in three phases.

In September 2019, McDermott International announced winning of a front-end engineering design (FEED) contract from Posco International for the third phase of the gas project.