The target was announced at the COP26 climate talks, which is being held in Glasgow, Scotland, UK 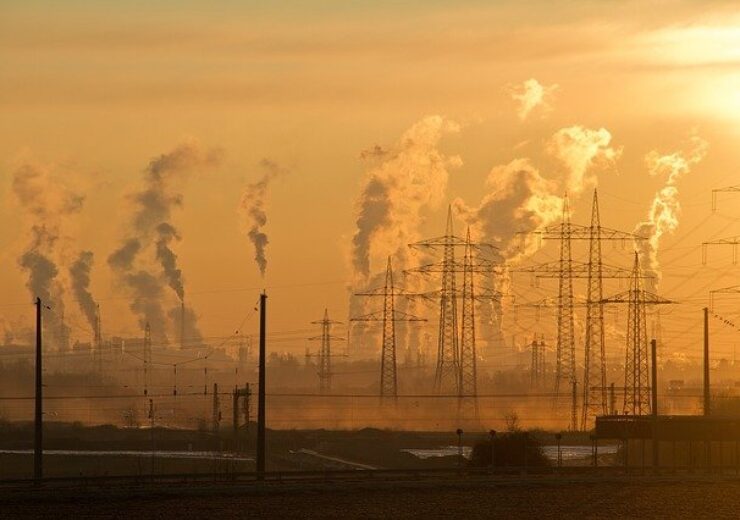 India targets to increase its non-fossil energy capacity to 500GW by 2030. (Credit: Ralf Vetterle from Pixabay)

India’s Prime Minister Narendra Modi has revealed that the country is targeting to achieve net zero emissions by 2070.

The target was announced at the COP26 climate talks, which is being held in Glasgow, Scotland, UK.

Modi added that the country aims to increase the share of renewable energy in its energy mix to 50% by 2030 from about 38% last year.

He also added that India targets to increase its non-fossil energy capacity to 500GW by 2030.

As part of its efforts to deal with the climate challenge, the country plans to reduce the total projected carbon emissions by one billion tonnes through 2030. It also intends to lower the carbon intensity of its economy by less than 45% by 2030.

Modi stated: “Today, when India has resolved to move forward with a new commitment and a new energy, So in such times, the transfer of climate finance and low cost climate technologies becomes more important.

“India expects developed countries to provide climate finance of $1 trillion at the earliest. Today it is necessary that as we track the progress made in climate mitigation, we should also track climate finance.”

Currently, India is the world’s third-biggest emitter of greenhouse gases after China and the US.

China has announced that it aims to become net zero by 2060, while the US, Britain and the European Union have set 2050 as the target date.

India and the UK are also expected to announce a global solar grid project at the COP26 summit, Associated Press reported.

The project is aimed at constructing a solar grid connecting countries in different parts of the world.

Known as the Green Grids Initiative, the grid project is being initiated by the International Solar Alliance (ISA), which was launched by India and France to promote solar energy.