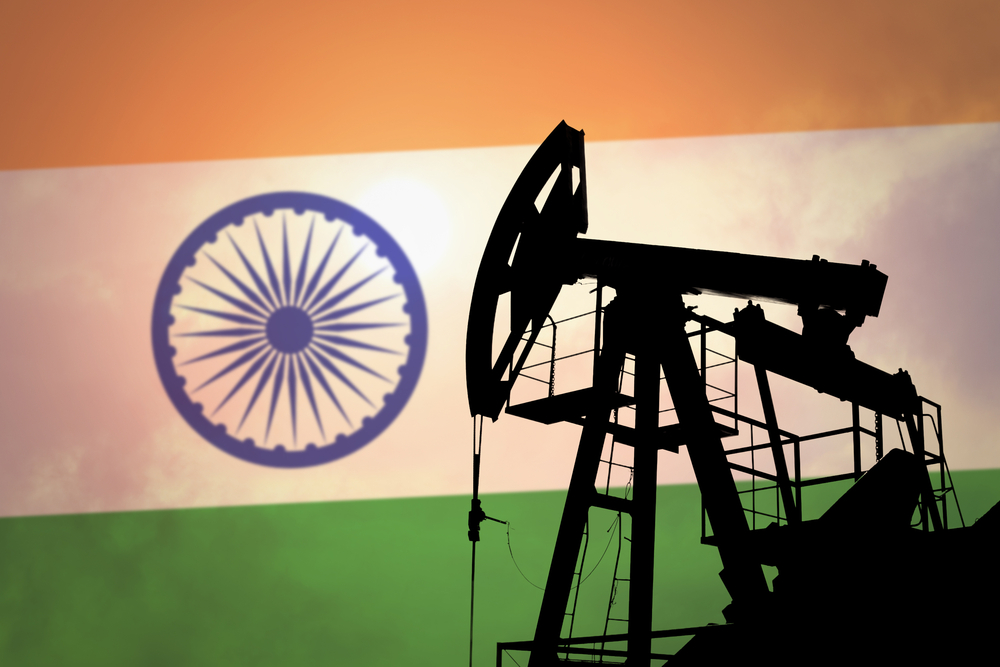 Downstream and petrochemical projects are set to combine to make up about 69% of all upcoming oil and gas projects in India between 2021 and 2025 (Credit: Shutterstock/Anton Watman)

India is set to account for a third of all upcoming oil and gas projects in the Asia Pacific (APAC) region by 2025, says a report.

The analysis by GlobalData shows that the South Asian nation is likely to witness the operational commencement of 647 oil and gas projects between 2021 and 2025 as part of Prime Minister Narendra Modi’s plans to create a gas-based economy in the country.

The data and analytics firm’s report reveals that of the planned developments over the next four years, petrochemicals is set to come out on top with 359 projects, while there will be 80 upstream, 123 midstream and 85 refinery.

But with India already sitting as the world’s third-highest emitting country, questions are likely to be asked whether its commitment towards a high number of fossil fuel developments is compatible with the international climate goals laid out in the Paris Agreement.

“India is one of the largest consumers and importers of oil and gas in the world due to its economic growth,” said Soorya Tejomoortula, an oil and gas analyst at GlobalData.

“Although India is taking steps to increase oil and gas production, the focus is more on the development of midstream, refineries and petrochemicals infrastructure for greater imports, processing, transport and storage.”

Downstream (refineries) and petrochemical projects are set to combine to make up about 69% of all upcoming oil and gas projects in India between 2021 and 2025.

GlobalData highlights the 180,000 barrels per day capacity Barmer refinery in the district of Rajasthan as one of the key projects taking place in the country. It is currently under construction and is expected to start operations in 2025 following a $4.5bn investment.

In the petrochemicals sector, the Haldia Petrochemicals Balasore Xylene Plant (SBR) will boast a capacity of 1.6 million tonnes per annum. The $1.9bn development in Odisha has already been approved and is expected to open in 2024.

Meanwhile, midstream projects are expected to account for about 19% of all oil and gas project starts in India by the middle of the decade.

In that sector, GlobalData said the pipeline segment alone constitutes 47% of all projects followed by oil storage and LNG with 36% and 14% respectively.

There is set to be an increased focus on the development of natural gas pipelines, with Jagdishpur–Haldia Phase II high on the agenda. The 1,836km development, which is set to cost about $1.4bn, is currently under construction to run through the states of Odisha, Jharkhand and West Bengal. It is expected to start operations in 2022.

In the oil storage segment, the Chandikhol strategic petroleum reserves project in Odisha will have a capacity of 30 million barrels. The $941m development has been approved and will begin production in 2025.

Amongst upcoming LNG import terminals, the Karwar Floating facility in Karnataka will have a 365 billion cubic feet capacity and will cost $573m.

Meanwhile, in the upstream (fields) segment, the Cluster IIA project is expected to start operations this year. The development in the Bay of Bengal will have a total production capacity of 99,700 barrels of oil equivalent per day.