In June, India announced 41 coal blocks will be on offer during the first phase of the commercial coal mine auctions 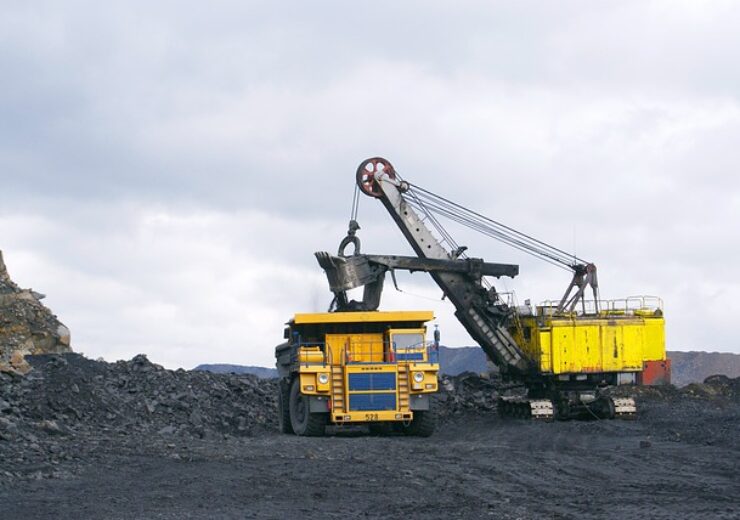 India is offering 41 coal blocks in the first phase of commercial coal mine auctions.(Credit: Анатолий Стафичук from Pixabay)

The Indian government has taken a step to restrict the participation of companies from China and other countries sharing a land border in India’s commercial coal mine auctions for the private sector.

A corrigendum has been issued by the Indian Ministry of Coal to the tender document it had released in June 2020 for commercial coal mining.

The Indian government is allowing 100% foreign direct investment (FDI) under the automatic route for coal mining operations, which includes related processing infrastructure, based on the Mines and Minerals (Development and Regulation) Act and other applicable laws for the sale of coal.

In June, the Indian Prime Minister Narendra Modi in a move to revive the economy opened the auction of 41 coal blocks in the country for commercial mining as part of the Atmanirbhar Bharat Abhiyan programme.

The announcement from the Prime Minister paves way for private firms to mine coal for the purpose of commercial mining without any end-use curbs. Besides, the announcement means that mined coal can be sold outside India, thereby removing the previous restriction which limited its use for the companies’ own consumption.

The 41 coal mines that are part of the first phase of commercial coal mine auctions are estimated to have a total reserve of 17 billion tonnes, reported The Economic Times. Included in these are large and also small mines that have peak rated capacities (PRC) in the range of 0.5-40 million tonne per annum (mtpa) of coal.