The LNG stations will come up on all major roads, industrial hubs, and also mining areas 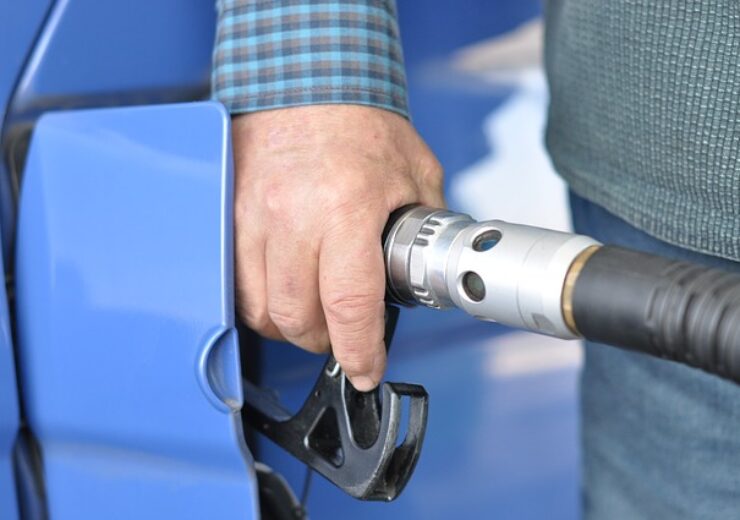 The LNG stations will also come up on major national highways. (Credit: Jiří Fröhlich from Pixabay)

Indian firms will set up 1,000 liquefied natural gas stations (LNG stations) in the next three years with an investment of INR100bn ($1.35bn), said the country’s Petroleum & Natural Gas and Steel Minister Dharmendra Pradhan.

The LNG stations will come up on all major roads, industrial hubs, and also mining areas, in line with India’s aim to reduce the use of diesel.

The announcement is also said to align with Indian Prime Minister Narendra Modi’s vision of transforming the country into a gas-based economy.

Pradhan’s statement was made during the foundation stone programme held for setting up the first 50 LNG fuelling stations, across the Golden Quadrilateral highway network that connects the cities of Delhi, Kolkata, Mumbai, and Chennai.

The LNG stations will also come up on major national highways to cater to the fuel requirements of heavy vehicles and buses.

The first wave of LNG stations will be established and commissioned in partnership with oil and gas majors such as IOCL, BPCL, GAIL, HPCL, Gujarat Gas, PLL, and their joint ventures and subsidiaries.

According to the Ministry of Petroleum & Natural Gas, LNG is being pushed by the government as a transport fuel as it can bring down vehicular pollution and reduce import bills besides providing other benefits.

The ministry stated: “LNG use in trucks can reduce SOx emissions by 100% and NOx emissions by 85% thus befitting society at large. Further, Heavy Duty vehicle segment is expected to grow significantly with increased highway development which is on-going across the country.”

Furthermore, LNG’s use in the heavy vehicle fuel segment can also pave the way for new gas demand of nearly 20-25 million metric standard cubic meter per day (MMSCMD) by 2035, said the ministry.

Besides, LNG is expected to play a major role in the Indian government’s vision of a 15% share of natural gas in the country’s energy mix.