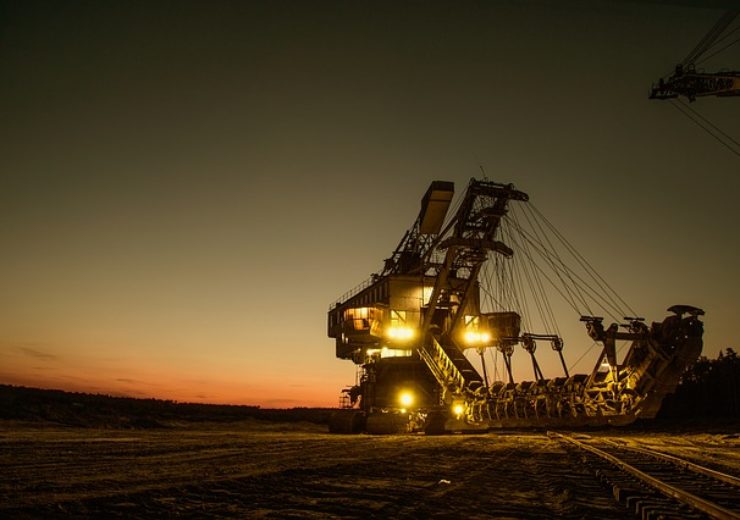 Image: Panoramic Resources is the 100% owner of the producing Savannah nickel sulphide mine. Photo courtesy of Khusen Rustamov from Pixabay.

Independence Group (IGO) has launched a takeover bid of about AUD312m ($215.75m) for Australian base metal mining and exploration company Panoramic Resources.

Based in Perth, Panoramic Resources is the 100% owner of the producing Savannah nickel sulphide mine.

The Savannah underground nickel sulphide mine and processing plant is located in East Kimberley, Western Australia. The company had operated the Lanfranchi Nickel Project in the same state as well before it was sold to Black Mountain Metals.

Independence Group said that it has decided to give the offer directly to Panoramic Resources’ shareholders after failing to engage with the latter’s board on a change of control transaction.

The company said that its offer is in line with its strategic focus on metals that are critical to clean energy, which includes nickel and copper.

Independence Group further said that it is ideally positioned to unlock value from the Savannah operation and the exploration portfolio of Panoramic Resources.

The company had developed the Nova underground nickel-copper-cobalt mine in Western Australia within five years of discovery.

IGO managing director and CEO Peter Bradford said: “Panoramic shareholders will be able to crystallise future value from Savannah at a very attractive price and retain exposure to its upside potential, while also gaining exposure to Nova and Tropicana and IGO’s extensive portfolio of belt-scale exploration projects prospective for nickel and copper.

“The Company remains leveraged to the nickel market and we believe IGO has the financial, operational and technical capability to fully unlock value from Savannah and Panoramic’s exploration portfolio. Given our unique positioning as Australia’s largest independent producer of nickel, to unlock value at Savannah, we have decided to provide the Offer for the consideration of all Panoramic shareholders.”

Panoramic Resources termed the proposal as an “unsolicited, highly conditional scrip takeover offer” and has asked its shareholders to take no action regarding it.

The company, in a statement, said: “The Board will evaluate the offer and Independence Group’s Bidder’s Statement and provide shareholders with a recommendation in due course.”