Imperial Oil’s $1.9bn Aspen oilsands project to be delayed by one year

Imperial Oil said that it will go slow on the development of its C$2.6bn ($1.95bn) Aspen oilsands project in Alberta, owing to uncertain market conditions in the Canadian province along with other industry competitiveness challenges. 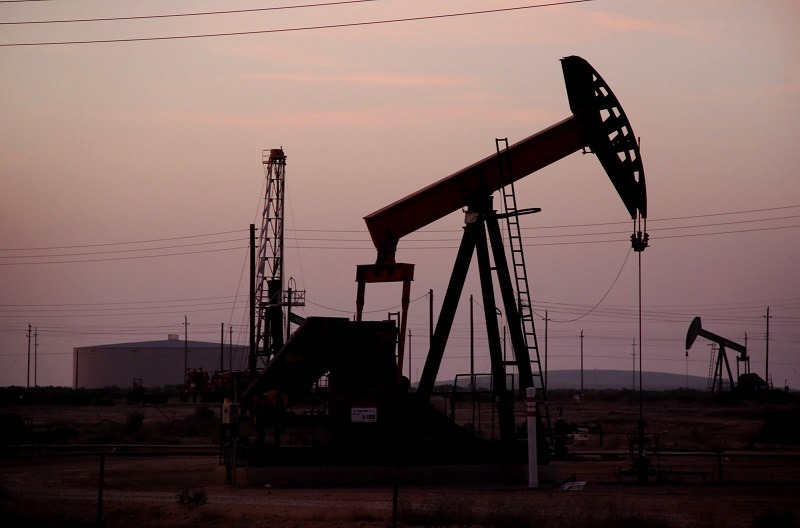 The Canadian petroleum company took a final investment decision on the Aspen oilsands project in November 2018 with a target to begin production in 2022.

However, the slowdown in project execution, taking into account the limited winter drilling and site preparation season, the in situ steam assisted gravity drainage (SAGD) oil sands project will now be delayed by at least one year, said Imperial Oil.

The company blamed the market uncertainty on the Alberta government intervention, which it said sends a negative message to investors about carrying out business in Alberta and also in Canada.

Imperial Oil said that it continues to believe that free markets work and that it is concerned about the unintended consequences of the Alberta government’s decision to manipulate prices.

Imperial Oil chairman, president and CEO Rich Kruger said: “This was a difficult choice in light of our final investment decision on Aspen announced last November.

“However, we cannot invest billions of dollars on behalf of our shareholders given the uncertainty in the current business environment. That said, our goal is to ensure the work we do this year will enable us to effectively and efficiently resume planned activity levels when the time is right.”

Kruger revealed that the company will decide on returning to planned project activity levels based on factors like any subsequent government actions regarding curtailment and the company’s confidence in general market conditions.

The Aspen oilsands project is being developed about 45kms northeast of Fort McMurray. The project is expected to have a production of nearly 75,000 barrels of bitumen per day.

The Canadian petroleum company estimates the Aspen oilsands project to deliver over C$4bn ($3bn) in direct federal and provincial tax revenues during its 30-year lifetime. The oilsands project is expected to create 700 jobs during peak construction and over 200 jobs following its commissioning.