Covering about 78,708km², Area 2 is located immediately east and next to Impact’s Transkei & Algoa Blocks 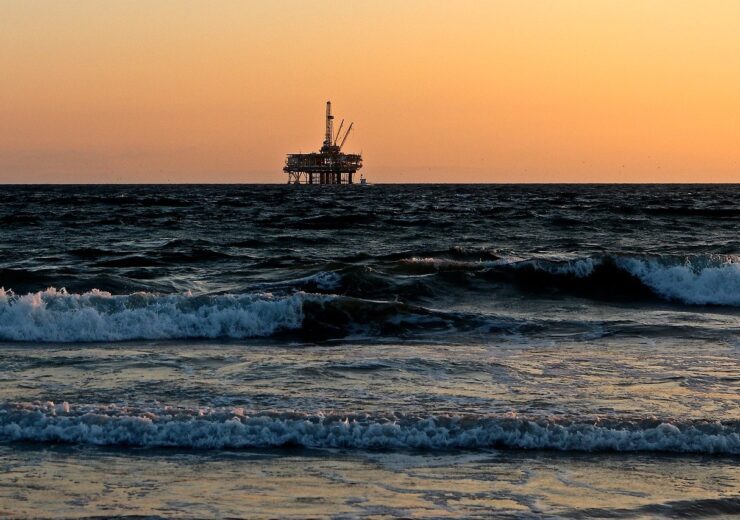 Impact Oil & Gas, through its subsidiary Impact Africa, has entered into a farm-in agreement with Silver Wave Energy, to obtain 90% working interest and operatorship of Area 2 offshore South Africa.

Covering about 78,708km², Area 2 is located immediately east and next to Impact’s Transkei & Algoa Blocks.

While the water depths extend to about 4,500m, the prospective areas sit within 3,500m. Silver Wave Energy received the licence in 2015.

Area 2 is also claimed to complement Impact’s existing position by extending the entire length of the ultra-deep- water part of the Transkei margin.

Together, the two blocks Transkei & Algoa Blocks and Area 2 cover more than 124,000 km² and occupies a frontier exploration area, with plays extending across both blocks.

Area 2 lies within the emerging Southern African Aptian deep water oil and gas play and stretches from northern most Namibia, around Cape Agulhas and the Transkei margin, to the Durban Basin in the north-east.

The play was opened by the Brulpadda and Luiperd discoveries in the Outeniqua Basin. It will be further tested next year by the well on the giant Venus prospect in ultra-deep-water Namibia, where Impact is a significant partner.

Impact Oil & Gas CEO Siraj Ahmed said: “We are delighted to have partnered with Silver Wave Energy in Area 2; a significant addition to Impact’s portfolio. Following Total’s recent successes in the Outeniqua basin, and the upcoming Venus well in Namibia, this acquisition materially increases the Company’s presence within an exciting exploration region, as it opens-up.

“The addition of Area 2 to Impact’s Transkei & Algoa and Orange Basin Deep Blocks in South Africa, and Blocks 2912 and 2913B in Namibia, delivers a unique and compelling Southern African exploration portfolio.”