Australian miner Impact Minerals is all set to create a joint venture with Canada-based BlueBird Battery Metals for the Ni-Cu-PGE Broken Hill project in New South Wales by farming out a stake of 75% to the latter. 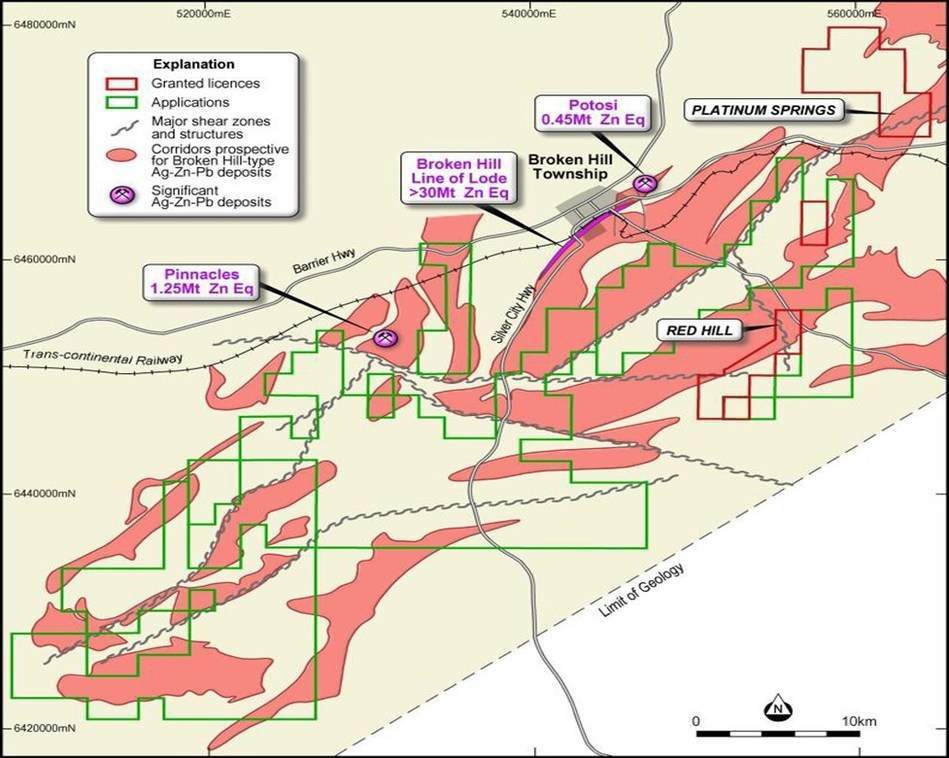 Bluebird will participate in the five exploration licenses, spread across 726 km2, that make the Broken Hill project in a stock-cum-cash deal plus exploration investment, totaling C$5.525m ($4.2m).

The Broken Hill project is located in the Broken Hill District, which is considered to be one of the most productive base metal camps in the world.

According to Bluebird, the New South Wales district has an estimated historical resources of 28Mt lead, 24Mt zinc and nearly one billion ounces of silver extracted from the Line of Lode at the Broken Hill Mine.

The Broken Hill project is 20km east of the Broken Hill silver-lead-zinc mine. According to Impact Mineral, the project area has several tens of strike kilometres of mafic-ultramafic sills, stocks and dykes that hold gossans and fresh outcrops with very high-grade PGE’s, nickel, copper, gold and silver mineralization.

Impact Mineral managing director Mike Jones said: “The management of BlueBird have a strong track record in exploration discovery and resource development and they are committed to exploration success on their Australian portfolio.

“They have chosen to focus on the Broken Hill project because of its prospectivity for a wide range of metals that will form a critical part of the emerging market for batteries and renewable energy sources and we look forward to working with them on their exploration programme.”