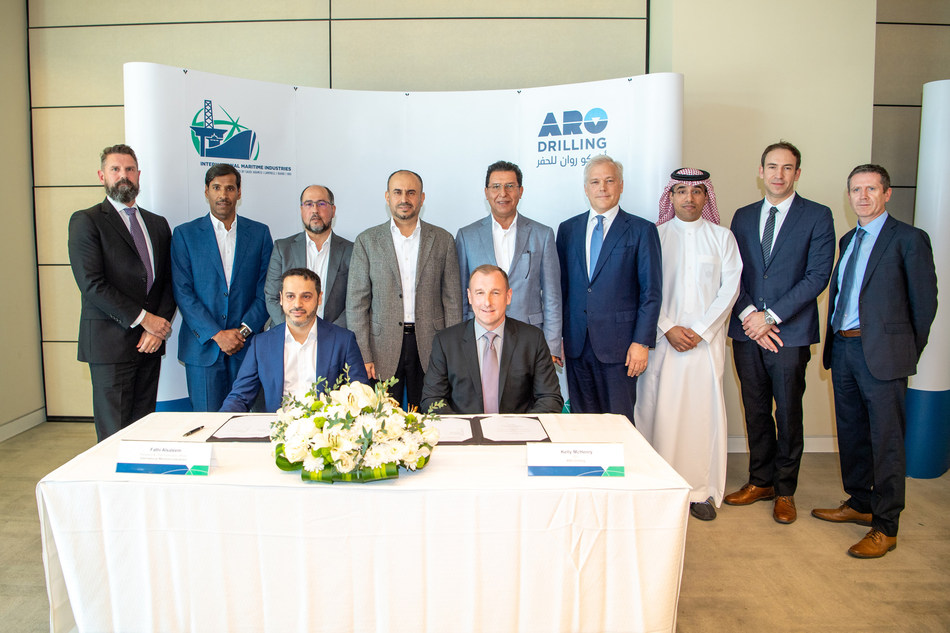 A joint venture (JV) of Saudi Aramco and Valaris Companies, ARO Drilling is an offshore drilling contractor that owns, operates, and manages a fleet of high-specification and premium jack-up rigs in Saudi Arabia.

ARO Drilling CEO Kelly McHenry said: “ARO is committed to increasing our presence in the region and we are pleased to reach agreements that will enable us to use local manufacturing capabilities to support our fleet growth objectives.

“Through these purchase agreements, ARO will acquire two state-of-the-art jack-ups and we look forward to partnering with IMI on the delivery of these rigs.”

After the delivery, each rig is estimated to get an eight-year commitment with Saudi Aramco for operations in Saudi Arabia.

Upon completion, the facility is expected to have an the annual capacity of four newly constructed offshore rigs and more than 43 newly constructed vessels along with very large crude carrier (VLCCs), in addition to servicing over 260 maritime products.

With production operations estimated to begin in the end of this year,  the facility is expected to be fully operational by 2022.

In September last year, IMI had signed a Vessel Purchase Agreement (VPA) with Bahri along with a subsequent sub-contract agreement with long-term partners Hyundai Heavy Industries (HHI) for the construction of one 319,000 DWT Class Crude Oil Carrier.