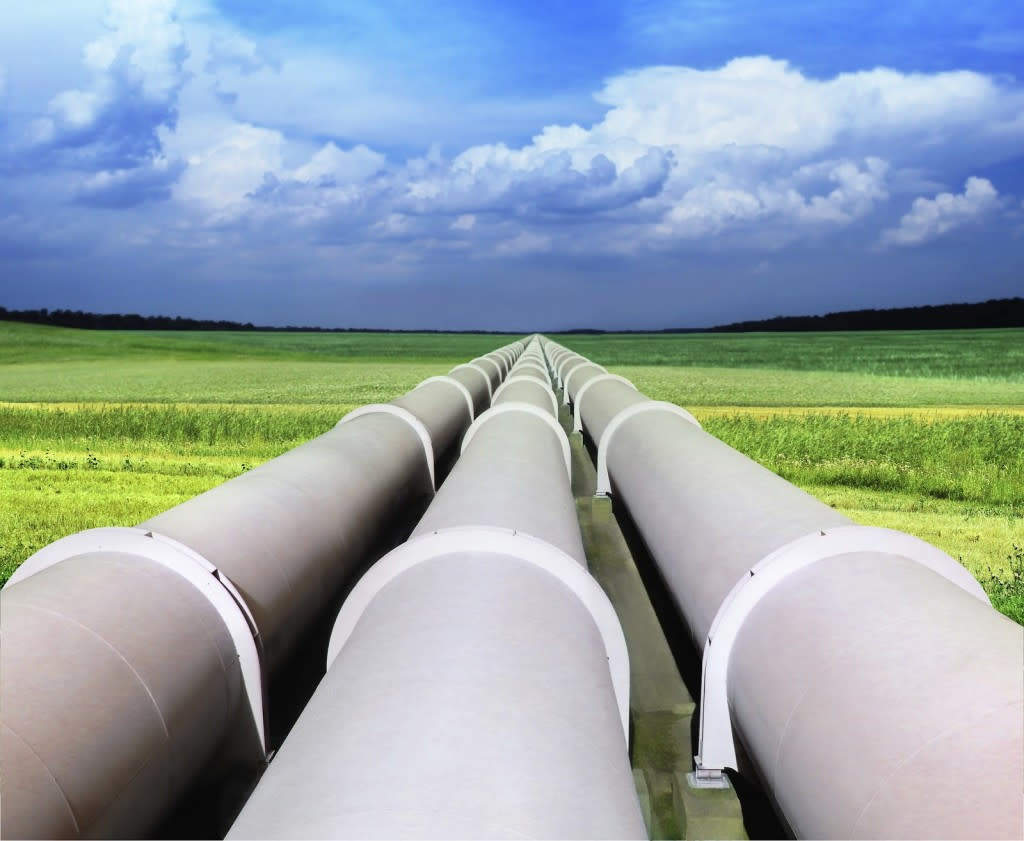 IIB chairman Nikolay Kosov said: “European Region, particularly Central and Eastern Europe, is one of the key and strategically important geographies for IIB. It is represented by 5 our of 9 countries in our shareholder structure, more than half of paid-in capital is from European states, over 54% of our loan portfolio is investments in that region.”

“The Bank’s participation in this deal is a logical progressive continuation of our 2018-2022 Strategy implementation aimed at expansion of the Bank’s activities in the region.”

MET Group is an integrated European energy company. Headquartered in Switzerland, MET is an active participant in the European natural gas, power and oil markets. The Group is present in 15 countries through subsidiaries, 28 national gas markets and 23 international trading hubs.

MET has traded 35 BCM of natural gas in 2017 (European natural gas consumption in 2017 was 465 BCM). MET Group also has a substantial power portfolio including a 794MW power plant in Hungary.