IGO reportedly in talks to buy stake in Greenbushes lithium mine for $1.5bn

Located in Western Australia, Greenbushes lithium mine is said to be the biggest of its kind in the world 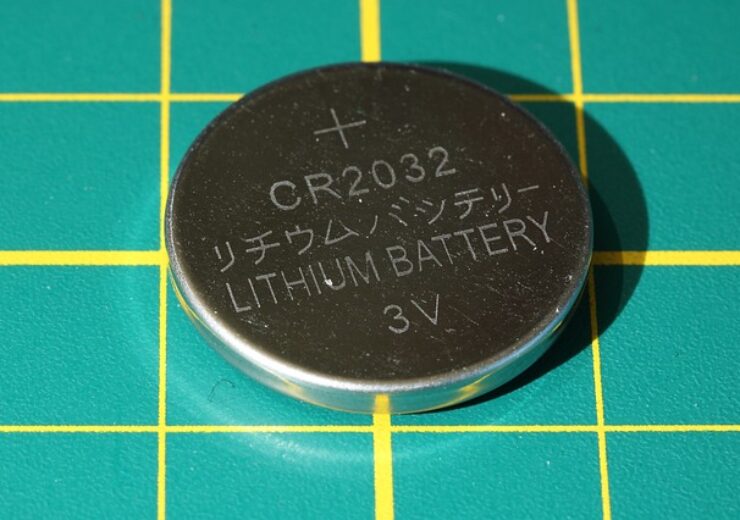 The Greenbushes lithium mine is located in Western Australia. (Credit: 2427999 from Pixabay)

Australian nickel-gold miner IGO is reportedly in talks to acquire a minority stake in Greenbushes lithium mine in Western Australia, from China’s Tianqi Lithium for $1.5bn.

Located approximately 250km south of Perth within the Shire of Bridgetown-Greenbushes, the mine is said to be the biggest of its kind in the world.

The Greenbushes mine is undergoing an expansion to increase the spodumene ore and lithium mineral concentrate production from the Greenbushes deposit. It also aims to meet the increasing demand for lithium products.

Following the expansion, the lithium carbonate-equivalent (LCE) production at Greenbushes is expected to increase to more than 160,000 metric tonnes per annum (Mtpa).

The proposed deal is expected to be implemented as a joint venture in Tianqi unit Tianqi UK, sources told Reuters. It could involve both Greenbushes mine and Tianqi’s suspended Kwinana lithium processing plant in Australia.

The facility was mothballed earlier this year amid weak prices and reduced demand for the commodity.

The sale forms part of Tianqi Lithium’s plan to raise much-needed cash to reduce debt, which stands at $1.9bn.

The acquisition to be made by IGO will also include other assets, a source told the news ageancy.

IGO intends to fund the acquisition with existing cash and debt. In addition, the company is also advised by Macquarie Capital and Citigroup on a potential capital raising, which will also fund the deal.

Earlier this year, IGO has withdrawn from its proposal to acquire rival Western Australian mining company Panoramic Resources for about A$312m ($216.85m) citing breach of conditions by the latter.