The solar plant will supply electricity to the equivalent of 500,000 households under a 25-year PPA with SECI 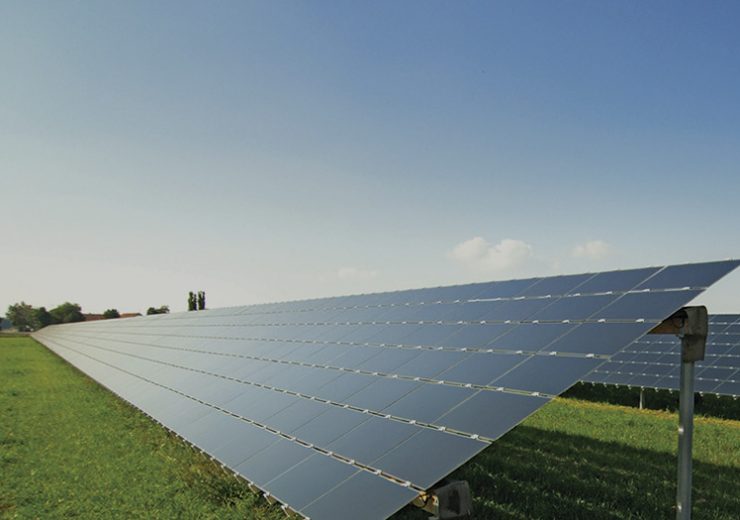 IFU, Denmark’s state-owned investment fund for developing countries, has agreed with ACME Solar and UNOPS to develop and finance a 250MW solar plant in the Indian state of Rajasthan.

The solar plant will supply electricity to the equivalent of 500,000 households under a 25-year power purchase agreement (PPA) with Solar Energy Corporation of India Limited (SECI), a public entity owned by the government of India.

IFU signed the investment agreement on behalf of the Danish SDG Investment Fund, backed by the Danish state, large Danish pension funds and other private investors.

IFU investment director Rahul Dubey said: “The investment is in line with our ambition to create green, just and inclusive societies, because it will assist India in its green transition and provide additional energy supply to more people in India enabling them to improve their livelihood.”

According to IFU, more than 60% of the energy produced in India is based on coal and gas, and reducing CO2 emissions and meeting the growing energy demand is a priority for the Indian government.

ACME Solar, an Indian solar power developer and producer operating a total of 2.6GW solar power in the country, is developing the project.

The project is expected to create around 225 direct jobs during the construction period, and 75 permanent jobs during operation.

Once commissioned, the project would produce 675GWh annually and reduce CO2 emissions by more than 500,000 tonnes CO2e annually, compared to the current energy mix.

IFU climate investments VP Reik Haahr Müller said: “We are very proud to have made a significant contribution to the global green transition by investing in renewable energy across several countries in Asia, Africa and Latin America.

“With this first investment under the India-Denmark Green Strategic Partnership we hope to have assisted in creating even stronger green cooperation between India and Denmark, going forward.”