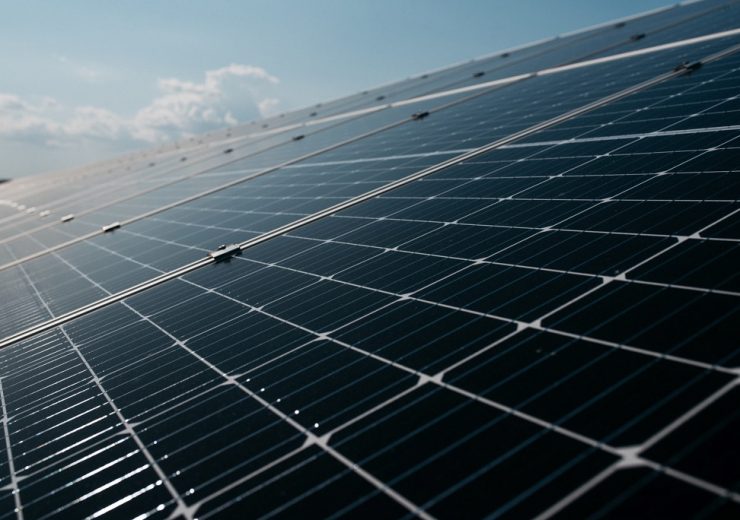 Scatec will own a 50% economic interest in the project. (Credit: Scatec)

Norwegian company Scatec has announced a partnership with ACME to develop a 900MW solar power plant in the state of Rajasthan, India.

To be built with an investment of $400m, the solar project will receive 75% debt financing from an Indian state-owned lender.

In a tender conducted in 2018, the project secured a 25-year power purchase agreement (PPA) with Solar Energy Corporation of India (SECI).

Construction on the solar project is expected to begin this year, with completion planned for 2022.

Scatec CEO Raymond Carlsen said: “We are excited to partner with ACME, a leading solar power developer, on our first project in India.

“The country is targeting a significant growth in renewable energy capacity by 2030 and is a key growth market for renewables.

“We have already established presence on the ground and are positioning for future tenders within solar, wind and hybrids.”

Scatec will own a 50% economic interest in the project and the remaining 50% will be retained by ACME, a major solar power producer in India, with a portfolio of  nearly 5GW.

ACME will be the turn-key engineering, procurement and construction (EPC) contractor for the project.

Scatec will be responsible for optimisation of engineering, procurement and operations of the plant, which is expected to produce 1,600GWh annually.

The project marks the entry of Scatec into the Indian solar market.

In March, Scatec announced plans to invest NOK100bn ($11.54bn) for the expansion of its capacity by 12GW.

For the current year, the Norwegian firm is targeting to achieve a capacity of 4.5GW.