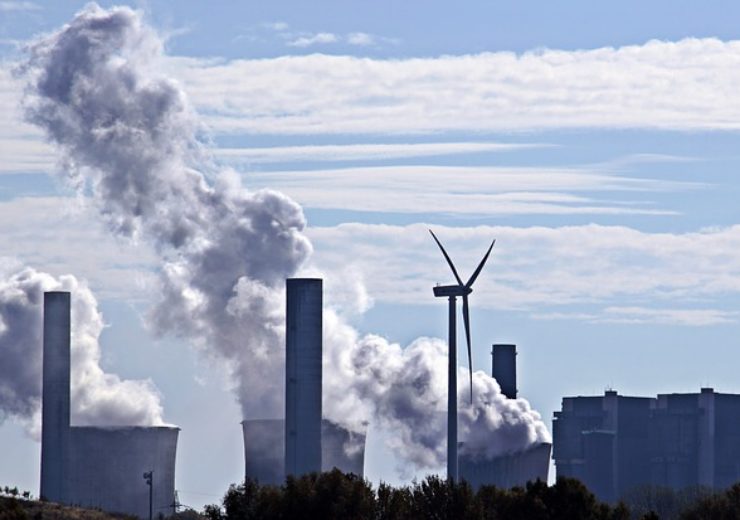 Fossil fuel burning back-up generators in developing countries produce as much power as 700-1,000 coal-fired power stations, consume up to $50 billion in fuel costs annually, and emit dangerous chemicals into homes and businesses, according to a report released by IFC, a member of the World Bank Group.

Researched in partnership with the Schatz Energy Research Center at Humboldt State University and the International Institute for Applied Systems Analysis (IIASA) with support from the IKEA Foundation, the report, The Dirty Footprint of the Broken Grid, documents for the first time the economic, environmental, and health effects of fossil fuel generators, and calls for the rapid adoption of clean alternatives.

·        In developing countries, generators serve 20-30 million unique sites, with the potential to produce the energy equivalent of 700-1,000 coal fired power stations. In some countries, back-up generators provide more electrical capacity than the national power grid itself.

·        Generators are a significant source of dangerous pollution, including sulfur dioxide, nitrous oxide, and carbon dioxide. While these chemicals are also released by cars, trucks, and motorcycles, generators are usually operated extremely close to homes, businesses, and in crowded commercial districts. The potential health impact of these “tailpipe” emissions is broad — from serious respiratory illnesses to cancer.

·        Back-up generators emit more than 100 megatons of CO2 into the atmosphere every year. In sub-Saharan Africa alone, the CO2 emitted by generators is equal to nearly 20 percent of vehicle emissions — the equivalent of 22 million more passenger vehicles on the road.

The study notes that modern and cost-effective solar technology may offer developing countries a commercially viable path out of generator dependency.

The Dutch Ministry of Foreign Affairs, the Italian Ministry of Environment, Land and Sea, and the IKEA Foundation are working alongside IFC to advance solar energy services in emerging markets.

Head of the Renewable Energy Portfolio for the IKEA Foundation, Jeffrey Prins, said: “Those living in poverty are often solving their energy needs, but at a high price. Their energy options are often expensive, noisy and polluting, such as the diesel gen-set. Through research and by championing renewable energy alternatives, IFC is enabling this change – a change that ensures that more and more families in the world’s poorest communities can power their homes and livelihoods with renewable energy in an affordable way. That is why we are supporting IFC with a €4.3 million grant for enabling a new renewables environment.”