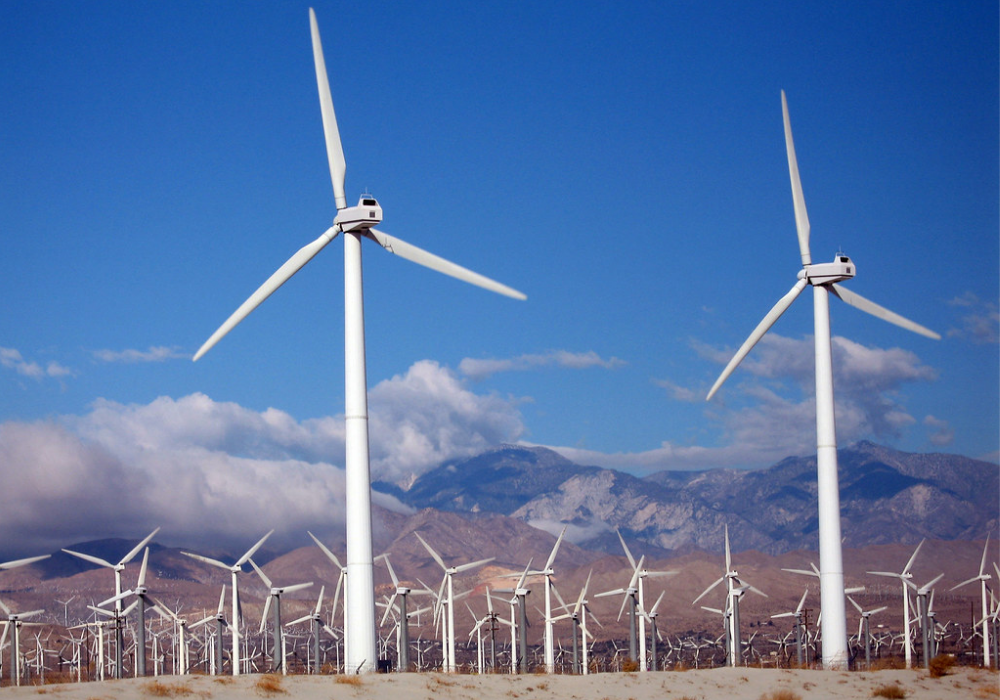 The International Energy Agency (IEA) has earmarked cleaning up the world’s energy systems as a key priority following the launch of its Sustainable Recovery Plan today (18 June).

The Paris-based organisation has pinpointed a series of actions that can be taken over the next three years to “revitalise economies and boost employment” while making energy systems “cleaner and more resilient”.

By integrating energy policies into countries’ responses to the devastating impacts of the coronavirus crisis, the watchdog claims the plan would “accelerate the deployment of modern, reliable and clean energy technologies and infrastructure”.

IEA executive director Fatih Birol believes governments have a “once-in-a-lifetime opportunity” to reboot their economies and bring a “wave of new employment opportunities while accelerating the shift to a more resilient and cleaner energy future”.

“Policymakers are having to make hugely consequential decisions in a very short space of time as they draw up stimulus packages,” he added.

“Our Sustainable Recovery Plan provides them with rigorous analysis and clear advice on how to tackle today’s major economic, energy and climate challenges at the same time.

“The plan is not intended to tell governments what they must do. It seeks to show them what they can do.”

What could the Sustainable Recovery Plan achieve?

The IEA claims its plan, covering 2021 to 2023, could boost global economic growth by an average of 1.1 percentage points a year, while saving or creating about nine million jobs annually and reducing annual global energy-related greenhouse gas emissions by a total of 4.5 billion tonnes by the end of the term.

The watchdog said the measures would also deliver “improvements to human health and well-being”.

This would be possible through a 5% reduction in air pollution emissions by bringing clean-cooking solutions to about 420 million people in low-income countries and by enabling almost 270 million people to gain access to electricity.

The agency believes that, for these results to be achieved, it would require global investment of about $1tn annually over the next three years.

That sum represents about 0.7% of today’s global GDP and includes both public spending and private finance that would be mobilised by government policies, according to the report.

But the report estimates that about three million of those jobs have either been lost or are at risk due to the impacts of the pandemic, with a further three million jobs lost or at risk in related areas such as vehicles, buildings and industry.

The IEA said the largest portion of the millions of new employment opportunities created through its plan would be in “retrofitting buildings to improve energy efficiency” and in the electricity sector, “particularly in grids and renewables”.

Other areas it expects to experience enhanced job prospects include energy efficiency in industries such as manufacturing, food and textiles, low-carbon transport infrastructure, and more efficient, new energy vehicles.

What the Sustainable Recovery Plan recommends for energy investment areas

Recent analysis by the agency has shown that global energy investment is set for an “unprecedented plunge” of 20% in 2020, which raises “serious concerns for energy security and clean energy transitions”.

It claims that, as a result of the Sustainable Recovery Plan, the global energy sector would become “more resilient” — making countries “better prepared for future crises”.

It claims this would be possible by lowering the risk of outages, boosting flexibility, reducing losses and helping integrate larger shares of variable renewables such as wind and solar PV.

The IEA describes electricity grids as the “backbone of secure and reliable power systems” and believed they would see a 40% increase in capital spending after “years of declining investment”.

It added that this would “put them on a stronger footing to withstand natural disasters, severe weather and other potential threats”.

How the Sustainable Recovery Plan aims to reduce carbon emissions

The watchdog claims its plan is “designed to avoid the kind of sharp rebound in carbon emissions” that accompanied the economic recovery from the 2008-2009 global financial crisis and instead “put them into structural decline”.

Its analysis highlights key aspects of the situation in hand that make it a “unique opportunity for government action”.

Compared with the 2008-2009 crisis, the costs of leading clean energy technologies such as wind and solar PV are “far lower”, and some emerging technologies including batteries and hydrogen are “ready to scale up”, claims the IEA.

It said global carbon emissions flat-lined in 2019 and are set for a record decline this year.

But it added that while this drop, which has come as a result of economic trauma, is “nothing to celebrate”, it does provide a “base from which to put emissions into structural decline”.

Birol said the report lays out the data and analysis showing that a cleaner, fairer and more secure energy future is “within our reach”.

“The Sustainable Recovery Plan would make 2019 the definitive peak in global emissions, putting them on a path towards achieving long-term climate goals,” he added.

“The IEA is mobilising its analytical resources and global convening power to bring together a grand coalition that encompasses government ministers, top energy industry CEOs, major investors and other key players who are ready to pursue a sustainable recovery that will help steer the world onto a more resilient trajectory.”

He said that is why the Sustainable Recovery Plan will be a “key element” in informing discussions at the IEA Clean Energy Transitions Summit on 9 July.

That virtual event will gather ministers from countries representing 80% of global energy use, as well as industry CEOs, big investors and other key leaders from the public and private sectors around the world.

The IEA said the summit will review both near-term actions for sustainable recovery and “measures to accelerate clean energy technology innovation for reaching long-term decarbonisation plans”.

Indonesia to get $20bn support from US, Japan-led JETP to shun coal