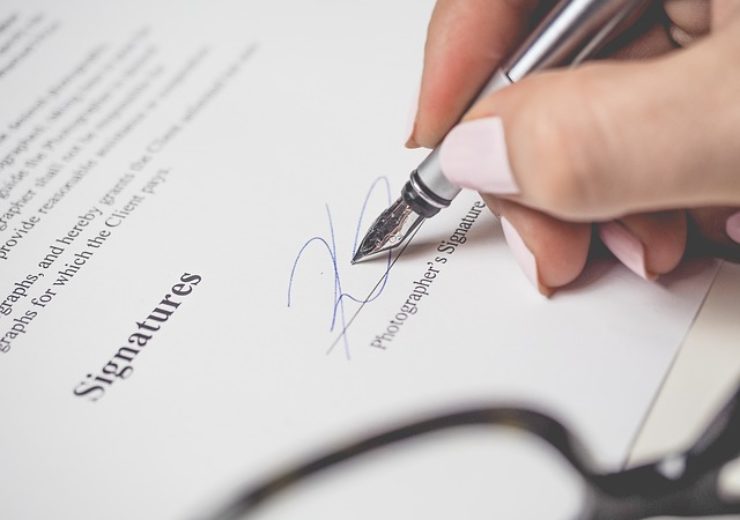 ICL signs a contract to supply 410,000 metric tonnes of Potash in India during 2020. (Credit: Pixabay/StockSnap)

ICL GROUP LTD, a global specialty minerals and specialty chemicals company, announced that it has signed a contract with Indian Potash Limited (IPL), India’s largest importer of potash, to supply an aggregate 410,000 metric tons of potash, with mutual options for an additional 30,000 metric tons, to be supplied through December 2020. The selling price stipulated in the contract is $50 per tonne below the previous contract and are in line with the recent contract prices in India. The contract is part of the five-year supply agreements signed in 2018 between ICL and IPL.

Mr. Noam Goldstein, President of the ICL Potash division commented: “The contract that we have signed in India, one of ICL’s strategic markets, is part of the five-year supply agreement we signed in 2018 with IPL, India’s largest potash importer, and solidifies the leading position ICL has in this market.

“Favorable weather conditions and an increase in planted areas in several Ag-intensive regions, are contributing to a solid global demand for potash, as reflected by this supply contract, as well as by the contracts we recently signed in China.”