INPEX, the operator of the Ichthys LNG Project in Australia, said that the first LNG shipment from the facility has arrived at the company’s Naoetsu LNG Terminal in Joetsu City, Niigata Prefecture 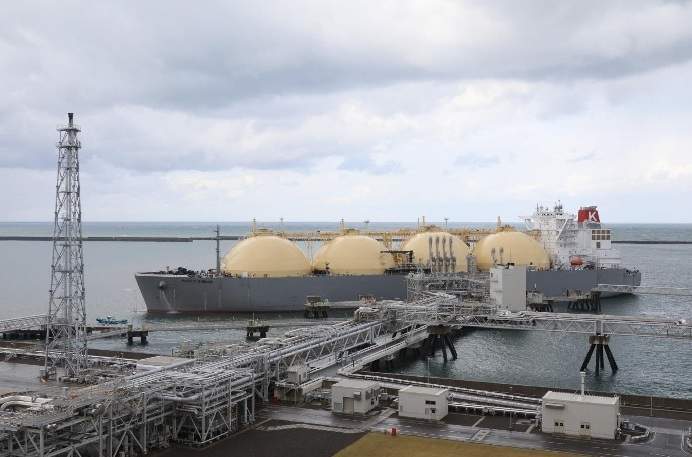 LNG received at the Terminal will be re-gasified and combined with natural gas produced from the INPEX-operated Minami-Nagaoka Gas Field, and then supplied to customers located along INPEX’s 1,500 kilometer-long natural gas trunk pipeline network stretching across the Kanto-Koshinetsu and Hokuriku regions.

The arrival of LNG produced from the Ichthys LNG Project at the Terminal is a significant milestone for INPEX, as it organically links the company’s LNG development business overseas to its gas distribution network in Japan.

By reaching this milestone, INPEX has taken a significant step toward the development of a global gas value chain business, positioned as one of the company’s business targets outlined in Vision 2040, INPEX’s long-term vision announced in May 2018.

Bringing Ichthys LNG to Japan will also contribute significantly to a stable supply of energy to Japan.

Going forward, INPEX will continue to strive to serve its customers with safe and stable supplies of natural gas, an environmentally friendly fuel.