The investment includes exclusive rights to more than 1.3GW of solar and wind development projects in Australia 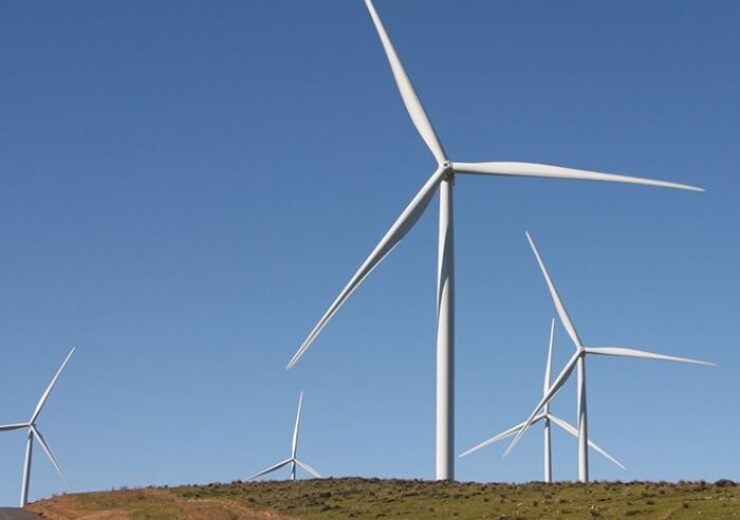 ENGIE ANZ will be the operator of the portfolio of renewable assets. (Credit: ENGIE)

However, financial terms of the transaction have not been disclosed by the companies.

A person familiar with the transaction told Reuters that the stake was divested in ARIF for A$400 million ($287 million).

ARET is a renewables platform and partnership being established by ARIF and ENGIE Australia & New Zealand (ENGIE ANZ).

ICG managing director Tom Laidlaw said: “We are delighted to be investing in this high-quality renewables platform alongside two such well-regarded, likeminded partners as ENGIE and Mitsui.

“This allows us to combine our collective expertise to develop innovative renewables assets that not only meet the increasing demand from our institutional investors but importantly accelerate our ability to build a portfolio that provides the Australian market with renewable energy at competitive pricing.”

ARET will be seeded with Willogoleche wind farm

Following the completion of the transaction, ARET will be seeded with the operational Willogoleche wind farm in South Australia.

With a power generating capacity of 119MW, the wind farm was commissioned in late 2019.

In addition, the Willogoleche wind farm is located close to major energy loads and has a power purchase agreement with Simply Energy. Under the agreement, the wind farm will supply electricity to the company until 2030.

ICG said that the investment also includes exclusive rights to more than 1.3GW of solar and wind development projects in Australia.

The projects will be transferred to the platform before construction.

ENGIE ANZ will be the operator of the portfolio of renewable assets including the Willogoleche wind farm.