Iberdrola’s subsidiary Neoenergia is all set to begin the construction of 471MW Paraíba wind farm complex in Brazil, which will add to an already operational 94.5MW portfolio. 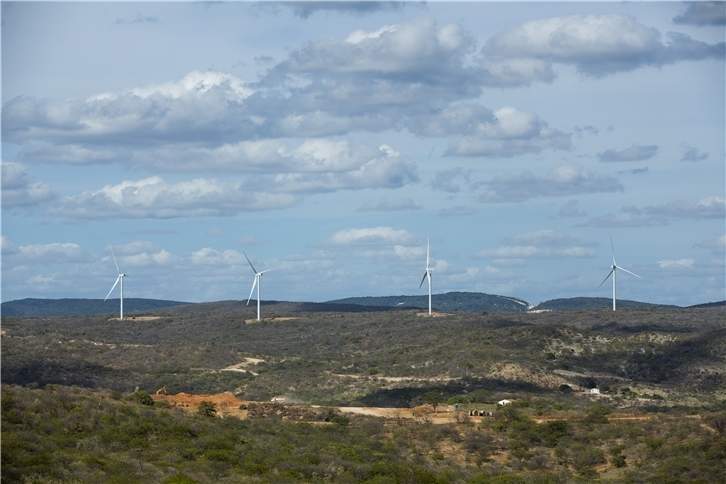 Image: The Paraíba complex will have a total installed power of 565MW. Photo: Courtesy of Iberdrola, S.A.

The complex, which will include 18 wind farms, will be located next to the town of Santa Luzia, in one of the areas with the most wind power potential in the Americas.

For the construction of the facilities, Iberdrola is expected to employ 1200 people, giving a boost to the local employment. Beside, Siemens Gamesa will manufacture the turbines at its facility in Camaçari, in the state of Bahia.

Iberdrola said: “Thanks to all these new facilities, Neoenergia has nearly 1,000 MW between wind farms in operation and those under construction in Brazil, which is the Latin American country with the most wind power potential for the Iberdrola Group.”

By acquiring Elektro, Iberdrola’s Neoenergia is in the process of becoming one of the largest electricity companies in Brazil. It is present across 16 states through the generation, transport, distribution and marketing of electricity.

Served by its four companies that include Coelba, Celpe, Cosern and Elektro, Neoenergia has around 13.6 million supply points. Their concession area covers nearly 840,000 km2 and serves a population of over 34 million people.

Recently, the company stated that its joint venture Vineyard Wind, a company owned by its subsidiary Avangrid and Copenhagen Infrastructure Partners (CIP), has secured authorisation from the Massachusetts Electric Distribution Companies (EDC) to build an offshore wind farm off the east coast of the United States.

The wind farm, which will have 800MW of output, is part of the State of Massachusetts’ goals to develop offshore wind infrastructure under its Green Communities Act.