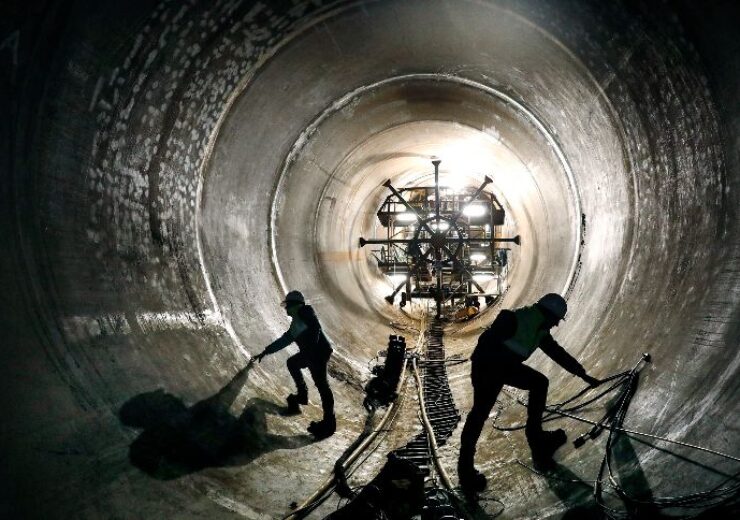 Iberdrola has connected the first 220MW turbine at the Gouvães hydroelectric power plant, which is part of the €1.5bn Tâmega pumped storage complex in Portugal, to the grid.

The Tâmega complex comprises three hydroelectric power plants, namely Gouvães, Daivões, and Alto Tâmega, which will have a combined capacity of 1.15GW.

Gouvães is an 880MW hydro-electric pumped power station. Apart from having four reversible turbines, each of 220MW, Gouvães will house Tâmega’s pumping system.

Alto Tâmega and Daivões will have simple hydropower plants that will be equipped with two turbines each. Their generating capacities will be 160MW and 118MW, respectively.

Constructed over the Tâmega River in northern Portugal, the hydropower complex is expected to generate 1,766GWh of power per year. This will be enough to meet the power requirements of neighbouring municipalities and the Braga and Guimarães cities, which have a combined 440,000 households.

According to Iberdrola, the Gouvães and Daivões plants have now been completed following eight years of construction work. Currently, all their generating units are going through commissioning tests.

Iberdrola claimed that once the two hydropower plants become fully operational in the middle of 2022, the Tâmega giga battery will have sufficient storage capacity to supply two million households in Portugal for an entire day.

The Alto Tâmega hydroelectric plant is expected to be commissioned in 2024, which will mark the completion of the Tâmega pumped storage complex.

Overall, the complex will offset 1.2 million tonnes of CO2 emissions per annum, while diversifying power generation sources and reducing the dependency of fossil fuels, said Iberdrola.

The Spanish energy company said that the Tâmega giga battery will add a pumped storage capacity of 880MW to the electricity system in Portugal. This is said to be an increase of 30% in the storage capacity that is currently available in the European country.

Iberdrola stated: “The development of this giga battery is boosting economic activity and employment in the region. Throughout the construction phase, 3,500 direct jobs and 10,000 indirect jobs have been created, 20 % of which from neighbouring municipalities.

“The project is supplied by over 100 companies, 75 of which are Portuguese.”