i3 Energy plc, an independent oil and gas company with assets and operations in the UK, is pleased to announce the following update 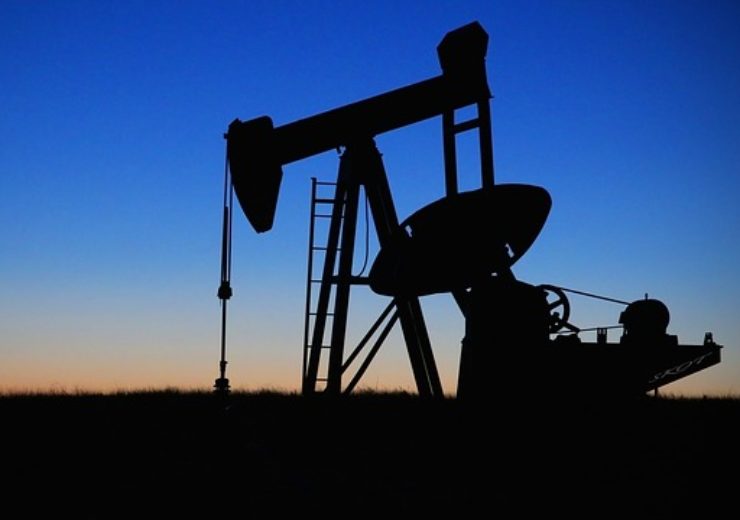 ·      i3 has entered into an Option agreement to acquire all issued and outstanding common shares of Toscana Energy Income Corporation (“Toscana” or “TEIC”), a TSX listed company

o  On March 27th, i3 used current cash resources to purchase the rights and interests in Toscana’s senior and junior debt facilities (which were in default). i3 has acquired Toscana’s C$24.8 million senior facility for C$3.0 million and its C$3.2 million junior facility for C$0.4 million, with cash consideration for each being paid 50% up front and 50% at year-end.

·      Following exercise of the Option and on conclusion of the Arrangement Agreement, i3 intends that its enlarged share capital will also be listed on the TSX, satisfying the Company’s obligation under its existing Loan Notes to seek a secondary listing for its shares

“This is a highly significant acquisition opportunity for i3 which adds material, low cost per barrel, low-decline production as well as a new growth business with a strong management team and strategy in the Western Canadian Sedimentary Basin.

“In addition to diversifying our portfolio, this transaction will help to stabilise our business with a steady revenue stream while adding considerable upside potential from within Toscana’s Clearwater acreage – an opportunity which is comparable to the growth potential of our Serenity discovery. We look forward to welcoming the Toscana management team and staff to i3 and working together to grow our business in the UK and Canada.”