New investment activity in 2021 has been spurred by strengthened global commitments to tackle carbon emissions, says the Hydrogen Council 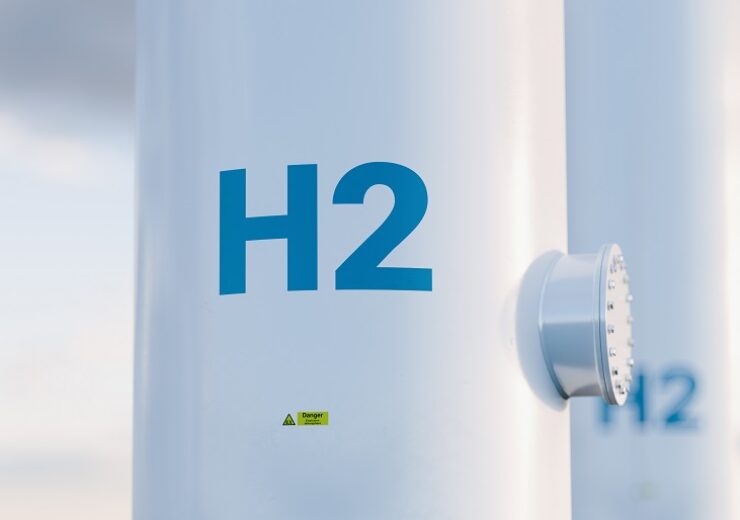 China is expected to become a 'hydrogen powerhouse' as it steps up decarbonisation efforts in the coming years (Credit: petrmalinak/Shutterstock)

An estimated $500bn has now been allocated to investment in hydrogen projects globally over the next decade, following a surge of activity during the first half of 2021.

A reported 131 large-scale developments have been announced since February, taking the total number of projects in the global pipeline to 359, according to an update from the Hydrogen Council in partnership with consultancy McKinsey.

Around 70% of the investments are targeted at green hydrogen production using renewable energy sources, while the remainder will produce hydrogen from fossil fuels and utilise carbon capture and storage technology to mitigate associated emissions.

The increase in activity will drive global low-carbon hydrogen production capacity to exceed 10 million tonnes annually by 2030 – a 60% increase on February estimates buoyed by raised global ambitions to strengthen action against climate change.

“The momentum is now global,” said Benoît Potier, chairman and CEO of French company Air Liquide, and co-chair of the Hydrogen Council.

“It is clear that hydrogen has become a central element of investment plans announced by many countries towards carbon neutrality.  While Europe remains a strong contributor, with 80% of new announced projects, other regions are stepping up, with an impressive number of hydrogen projects currently in the pipeline around the world.”

China to become a ‘powerhouse’ of new hydrogen projects and investment

Around 30% of total investments, or $150bn, are classified as mature – meaning the projects are either in planning stage, have taken final investment decision, are under construction or are operational.

Europe is leading the way globally, accounting for more than half of the announced projects and around $130bn in investment, but China – which has confirmed a goal to become carbon neutral by 2060 and peak its emissions by 2030 – is expected to become a “hydrogen powerhouse” in the coming years.

Hydrogen could comprise 10% of the Chinese energy mix by 2050, and 53 large-scale projects have been announced publicly to-date, with $17bn committed to mature investments.

Meanwhile, the US – which is the world’s second largest emitter after China – has rejoined the Paris Agreement this year under President Joe Biden and pledged to reduce its emissions by at least 50% by 2030 on its way to net-zero by mid-century.

US government resources are being directed towards significantly lowering the cost of hydrogen production, while a huge infrastructure package currently working its way through Congress would stimulate further investment in the sector.

“We’re seeing unprecedented commitment to tackle climate change, from the US to Europe to Asia,” said Daryl Wilson, executive director of the Hydrogen Council.

“Governments and industry around the world are coming together around the need to scale up clean technologies fast, and hydrogen’s critical role as the catalyst for our clean energy transition has been solidified.

“Large-scale clean hydrogen projects, amounting to about a third of total hydrogen demand growth expected in the next decade, are materialising in response to the many calls for bold action to address climate change.”