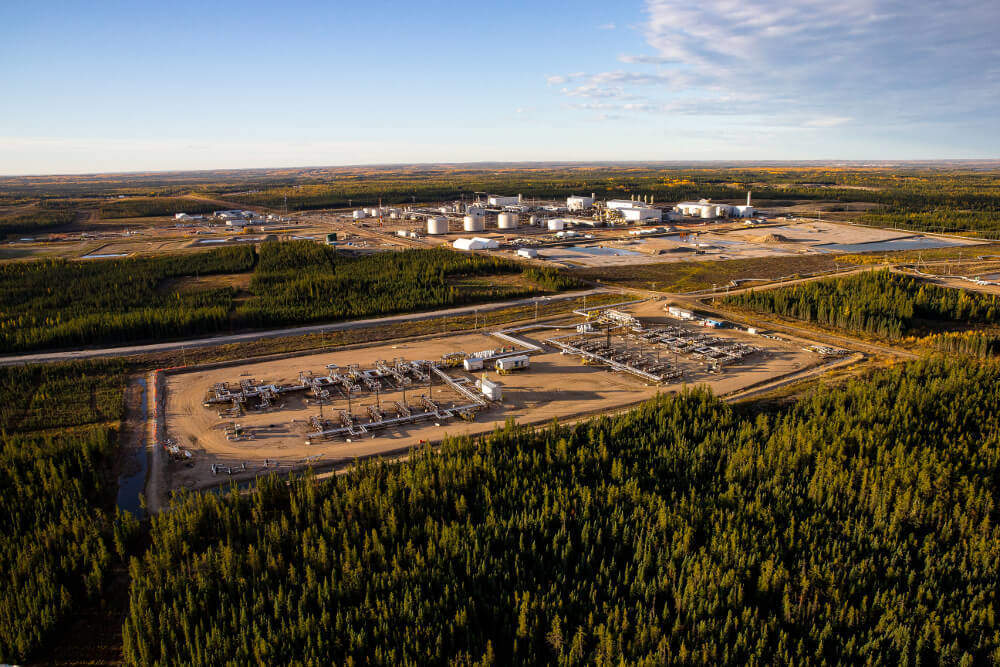 The proposed deal also includes assumption of nearly C$3.1bn ($2.4bn) of debt of MEG Energy by Husky Energy. However, the offer was rejected by the oil sands producer’s board on grounds that it had significantly undervalued the company and its assets.

Further, the company’s board of directors said that it is not in the best interests of the company or its shareholders to accept the “unsolicited” bid made by Husky Energy.

Earlier this month, Husky Energy offered to acquire 100% of the shares of MEG Energy for C$11 ($8.43) or 0.485 of its shares in exchange of each share of the oil sands producer.

As per Husky Energy, its combination with the oil sands producer would have resulted in total upstream production in excess of 410,000 barrels of oil equivalent per day (boe/day). In the downstream sector, the combined entity would have a refining and upgrading capacity of almost 400,000 barrels per day (bbls/day), said the integrated energy company.

The board of MEG Energy said that the stand-alone plan of the company is substantially more worth than the value proposed to be generated through the proposal of Husky Energy. Currently, the oil sands producer is having a production of close to 100,000 barrels per day (bpd) and according to its board has spent a substantial part of all the capital required for boosting it to up to 113,000 bpd by 2020.

Further, the board expects that the company can sustain the production levels, with a minimal decline rate, for nearly 40 years.

MEG Energy board chairman Jeffrey J. McCaig said: “The Husky Offer significantly undervalues MEG’s assets, technology, expertise and business prospects. Over the last few years, there has been a substantial transformation of our business, culminating in the appointment of a top-rated CEO and the strengthening of our management team.

“Since the start of 2017, the Company has successfully sold non-core assets, reduced debt and significantly extended our remaining debt maturities. MEG is now at an inflection point with a low risk business plan and a clear line of sight to significant free cash flow generation commencing in 2019.”