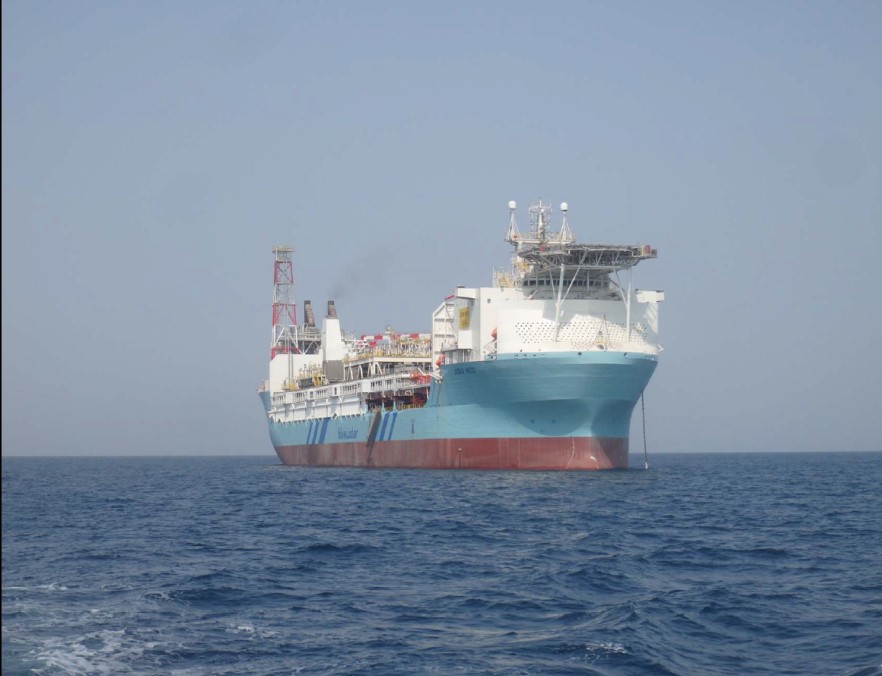 The company has completed the startup phase of the floating production, storage, and offloading (FPSO) vessel Aoka Mizu with a 72-hour production test at the Hurricane Energy-operated Lancaster field.

During the production test, the development’s two production wells, which are tied back to Aoka Mizu FPSO, maintained a combined production rate of 20,000 barrels of oil per day (bopd).

Lancaster field is 100% owned and operated by Hurricane Energy

According to estimates, the field contains proven and probable reserves of 37.3 million stock tank barrels (Mstb). It is claimed to be first producing basement field in the UK.

In the actual start of the EPS, the company plans to gradually ramp up facilities over a six month period, and achieve operating efficiency of 85%.

Hurricane Energy CEO Dr Robert Trice said: “I am delighted to announce that First Oil has been achieved and that the Lancaster field is now on production, beginning the phased development of Hurricane’s considerable resources on the Rona Ridge.

“Lancaster is the U K’s first producing fractured basement field and the fact that Hurricane has delivered this industry milestone on time and within budget is an incredible achievement. I would like to thank the staff of Hurricane, our Tier 1 contractors, and our shareholders for having the vision to make Lancaster happen.

“We have successfully achieved our start-up data acquisition objectives and commenced the evaluation of this material. Up to 12 months of stable production will be required in order to provide a clear view of the reservoir and enable us to plan for associated full field development scenarios.”