The US Forest Service has issued the approved Mine Plan of Operations (MPO) to Canadian mining company Hudbay Minerals for its proposed $1.9bn Rosemont Project in Arizona. 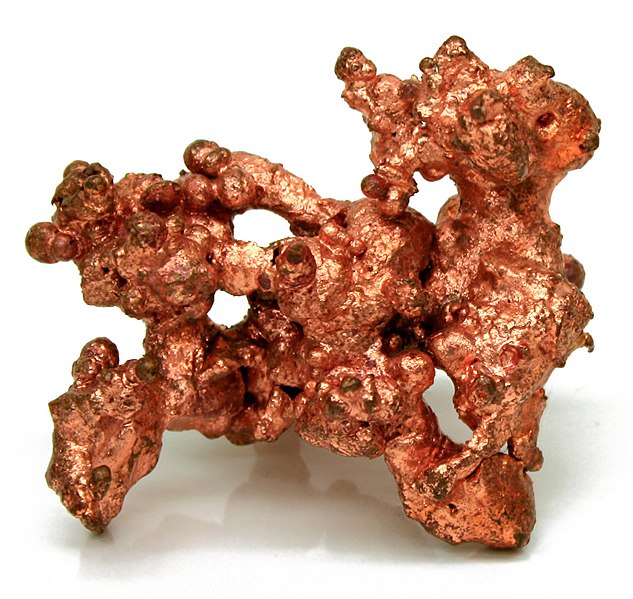 The Rosemont Project will be an open pit mine that will predominantly produce copper alongside molybdenum and silver. The copper-molybdenum-silver porphyry deposit is located in Pima County, about 48km southeast of Tucson.

The MPO issued by the US Forest Service to the Canadian mining company is the last administrative step in the permitting process of the project, said Hudbay.

Earlier this month, the US Army Corps of Engineers issued a Section 404 Water Permit to the Rosemont Project.

Hudbay president and CEO Alan Hair said: “Receiving the MPO is an important milestone that completes the permitting process at Rosemont.

“With the receipt of the Section 404 Water Permit, an agreement to consolidate 100% ownership and receipt of the approved MPO, Hudbay continues to move the project forward. Rosemont is now a fully permitted, shovel-ready copper project and we look forward to developing this world-class asset.”

Recently, Hudbay signed a deal with United Copper & Moly (UCM) to acquire the latter’s 7.95% stake in the Rosemont Project, and to cancel all of its remaining earn-in and off-take rights.

Hudbay acquired the copper project through the purchase of Augusta Resources in July 2014. As per the company’s 2017 Feasibility Study, the Rosemont Project is estimated to yield nearly 127,000 tons of copper per year at a cash cost of $1.14 per pound during the first 10 years of operations.

As per the agreement, Wheaton International, in exchange for an upfront payment of $230m, will be entitled to receive 100% of payable silver and gold drawn from the Rosemont Project at a tentative cash price of $450 per ounce of gold and $3.90 per ounce of silver.

Wheaton president and CEO Randy Smallwood said: “Rosemont is an ideal fit for Wheaton’s portfolio of high-quality assets, and when it is in production, should add well over fifty thousand gold equivalent ounces to our already growing production profile.”