The drilling of the Horseshoe 4 well had progressed to a depth of 1,523m, before becoming stuck within the Hutton Sandstone formation 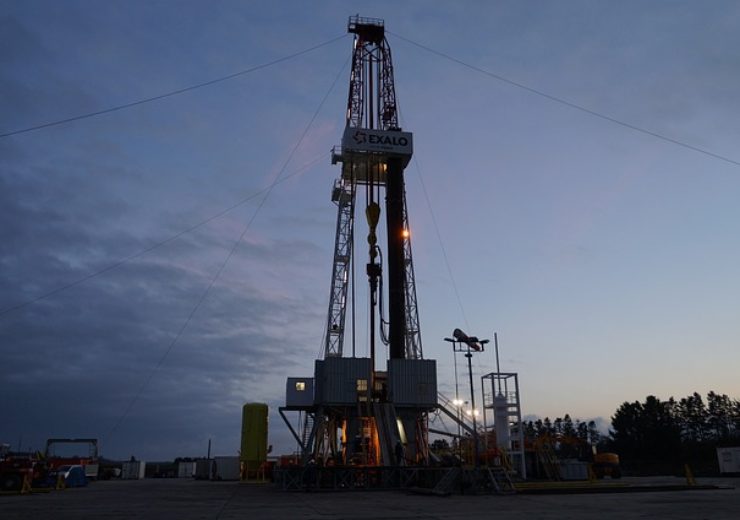 Image: Armour Energy provided an update on operations at the Horseshoe 4 well. Photo: courtesy of Anita starzycka from Pixabay.

The Directors of Armour Energy Ltd (ASX: AJQ) are pleased to provide an update on the Company’s operations at the Horseshoe 4 well, located in Armour’s 100% owned PL227.

As previously advised, the drilling of the Horseshoe 4 well had progressed to a depth of 1,523m, before becoming stuck within the Hutton Sandstone formation, through a process known as “differential sticking”.

A plan to free the stuck pipe was implemented, and at approximately 5am on 1 November the pipe became free of the differential sticking. Over the following 36 hours, the drill assembly was safely removed from the well.

On the evening of 2 November, Armour recommenced drilling at a rate of approximately 12.2m/hr, and at 7am on 3 November, the well had reached a depth of 1,704m.

Armour will now set 7‐inch casing to 1,704m isolating the Hutton Sandstones, before drilling ahead to the prognosed total vertical depth of 2,073m.

Despite the unanticipated delay caused by the stuck in hole incident, Armour believes that that failing any further delay in the drilling operations, that the Horseshoe 4 well is anticipated to be completed on time, as per the initial drilling schedule.