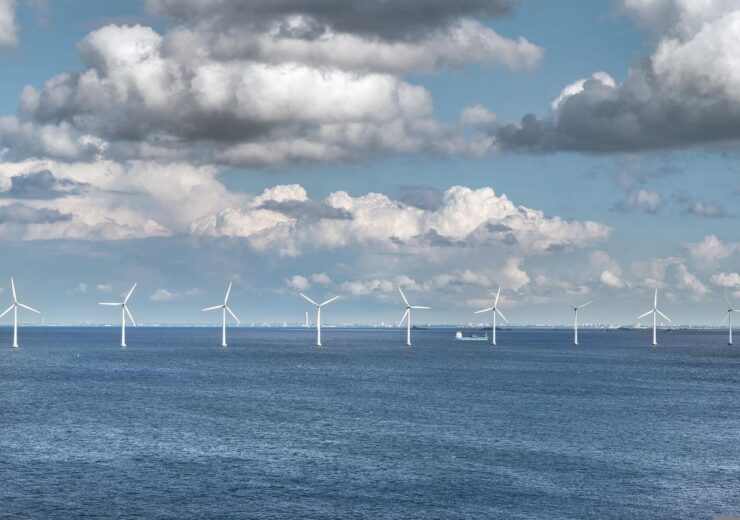 Danish power company Ørsted has announced that the 1.3GW Hornsea 2 offshore wind farm, located off the east coast of the UK, has entered full operations.

Located 89km off the Yorkshire Coast, Hornsea 2 includes an area of around 462km2 besides its sister farm Hornsea 1.

It features 165 wind turbines and can generate enough electricity to power more than 1.4 million UK homes.

Together, Hornsea 1 and Hornsea 2 can power 2.5 million homes and will help the UK to achieve 50GW of offshore wind in operation by 2030.

Ørsted UK region head Duncan Clark said: “The UK is truly a world leader in offshore wind and the completion of Hornsea 2 is a tremendous milestone for the offshore wind industry, not just in the UK but globally.

“Current global events highlight more than ever the importance of landmark renewable energy projects like Hornsea 2, helping the UK increase the security and resilience of its energy supply and drive down costs for consumers by reducing dependence on expensive fossil fuels.”

Earlier this year, Ørsted entered into an agreement to divest a 50% stake in Hornsea 2 offshore wind farm for £3bn. The deal currently awaits regulatory approvals.

The company now has 13 operational offshore wind farms in the UK. The assets can generate up to 6.2GW of renewable electricity in total.

In a separate development, Ørsted closed the acquisition of the Ballinrea solar PV project in Ireland from renewable energy developer Terra Solar. The 65MW solar project is Ørsted’s first solar project in the country.