Currently under construction, the 1.3GW Hornsea 2 offshore wind farm is expected to be commissioned later in 2022 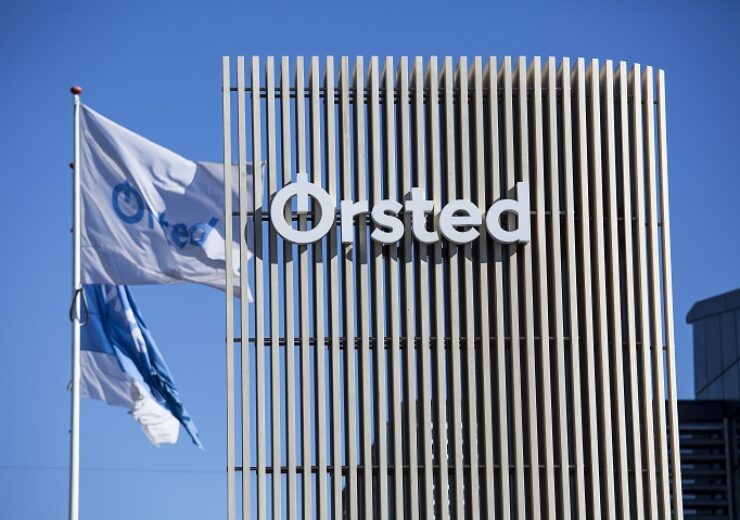 Ørsted has agreed to divest a 50% stake in its 1.3GW Hornsea 2 offshore wind farm to a consortium comprising AXA IM Alts and Crédit Agricole Assurances, for a total of £3bn.

The Hornsea 2 offshore wind farm is currently under construction, located 89km off the Yorkshire coast, covering an offshore area of 462km² in the Hornsea zone, in the UK North Sea.

It will feature 165 wind turbines, and will generate enough clean electricity, which is adequate to address needs of more than 1.3 million homes, when fully operational.

“This landmark transaction aligns with our aim of acquiring, for our clients, utility-scale low-carbon essential businesses and being a long-term partner of choice for outstanding operators like Ørsted.”

Once commissioned, Hornsea 2 is anticipated to become the world’s largest operating offshore wind farm, and increase Ørsted’s installed capacity in the UK to exceed 6,300MW.

Ørsted will provide long-term operations and maintenance (O&M) services for 20 years, from its base in the Port of Grimsby.

The deal is expected to complete in the second half of 2022, subject to full commissioning of the project and certain regulatory approvals, including competition authorities.

Upon closing, AXA IM Alts and Crédit Agricole Assurances are expected to have 25% stake each in the project that is poised to become the world’s largest offshore wind farm.

The consortium intends to fund the transaction through a combination of equity and a senior multi-tranche staple financing package, offered by 30 banks.

Ørsted UK Region head Duncan Clark said: “We’re very much looking forward to working with our new partners and continuing to support the UK’s commitment to decarbonise electricity by 2035.

“Ørsted has invested more than GBP 14 billion in the UK to date, and when Hornsea 2 becomes fully operational later this year, our wind farms will be supplying over 7% of Britain’s electricity.

“We’re now focused on helping the UK deliver on its 40 GW and Sector Deal target for offshore wind by 2030, a significant milestone in the energy transition.”