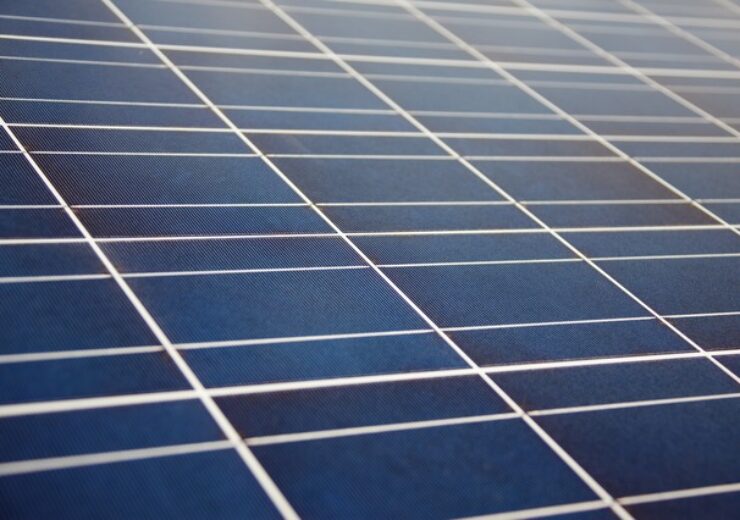 Ethical is one of the major EPC contractors in the UK. (Credit: PublicDomainPictures from Pixabay)

Hive Energy has announced the acquisition of a 50% stake in the Ethical Power Group, a UK-based sustainable energy generation company.

The financial details of the transaction have not been disclosed by the companies.

The acquisition will allow Hive Energy and Ethical Power to deliver more than 2GW of solar power projects which are now under development.

Ethical is one of the major engineering, procurement and construction (EPC) contractors in the UK. The company also provides operation and maintenance (O&M) and asset management services.

The company’s O&M team operates over 250MW of photovoltaic (PV) across the UK and expects to build an additional 300MW over the next year.

Hive Energy CEO Giles Redpath said: “Hive Energy believe that renewable energy generation is the most important thing that is going to happen to our planet over the next 50 years.

“The acquisition of Ethical Power is an exciting milestone for Hive to transition a leading renewable energy business and deliver world-class solar projects to support the decarbonisation of our energy system and accelerate the transition to a green economy.”

Ethical Power is already serving as an EPC contractor for some of the Hive Energy’s projects that include the 13MW School Farm Solar Park near Rugby which is currently under construction and the 44MW Woodington Solar Park in Hampshire on which the construction is planned to begin next year.