The project supports the UN's Sustainable Development Goal 7 - ensuring that all people have access to affordable, reliable, sustainable and modern energy for all 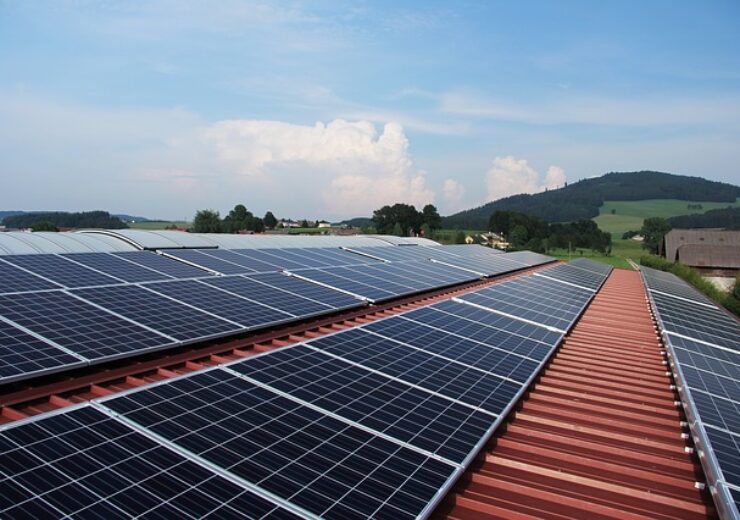 Hitachi ABB Power Grids announced that it has been appointed by M. Couto Alves S.A., part of the EPC conglomerate, MCA Group, on behalf of Angola’s Ministry of Energy and Water, to supply the main electrical infrastructure to connect Sub-Saharan Africa’s largest* solar project to Angola’s transmission network.

The delivery includes the design, main power equipment supply, testing and commissioning services. It is based on an in-depth grid impact study into the customer’s unique requirements to determine in advance the best way to achieve the ambitious integration of the Government of Angola’s renewable energy program.

“This is one of the largest and most significant photovoltaic projects ever delivered,” said Niklas Persson, Managing Director of Hitachi ABB Power Grids’ Grid Integration business unit. We are contributing pioneering technology to enable MCA to integrate more renewables and electrify rural areas, whilst maintaining a stable network. Our role is to develop the project from idea to energization – ultimately, shaping a reliable and sustainable energy future for Angola,” Niklas added.

“This project will have a hugely positive impact on Angola and specifically its economy, as more people are guaranteed access to affordable and clean energy. It will also significantly increase the Country’s share of renewable energy,” says Manuel Couto Alves, President and CEO of the MCA Group.

The project supports the UN’s Sustainable Development Goal 7 – ensuring that all people have access to affordable, reliable, sustainable and modern energy for all. The initiative will also help to increase the share of renewable energy in the global energy mix.

The project will be developed by a consortium composed by the developer Sun Africa LLC, a US renewable energy company based in Chicago, Illinois, and MCA.