The company has won approval from NOPTA to acquire stake in the 1,006 km² permit is located on the southern side of the Gippsland Basin 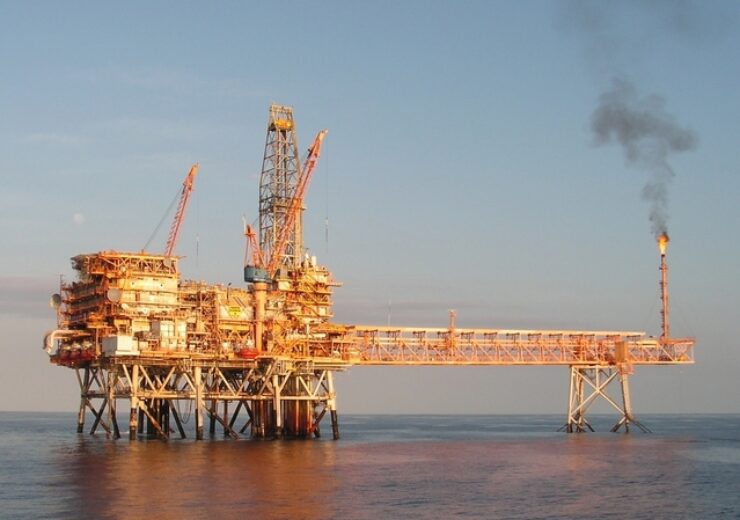 The VIC/P74 permit is located on the southern side of the Gippsland Basin. (Credit: QR9iudjz0 from FreeImages)

Malaysian petroleum company Hibiscus Petroleum Berhad has secured an approval for a joint venture with 3D Oil (TDO) for an exploration permit in Gippsland Basin, off the coast of Victoria, Australia.

The company has received approval from the National Offshore Petroleum Titles Administrator (NOPTA) to acquire a 50% stake in the the VIC/P74 permit.

As per the agreement, TDO will remain as an operator with 50% stake in the permit. The approval from NOPTA enables the joint venture to expand its footprint in the prolific Gippsland Basin.

The 1,006 km² VIC/P74 permit is located on the southern side of the Gippsland Basin. The basin also includes the Omeo gas and condensate discovery and is adjacent to the giant Kingfish Oil Field.

Considered to be the largest oil field ever discovered in Australia till date, Kingfish Field is claimed to have produced more than one billion barrels of oil.

3D Oil earlier mentioned that the exploration of the region had been troubled previously due to seismic imaging issues.

But, recent advancements in reprocessing technology has made significant improvement in relation to seismic data quality at the joint venture’s other Gippsland permit VIC/P57, the company claimed.

Currently, 3D holds stakes in three offshore permits that include VIC/P57, located in the Gippsland Basin, T/49P in the Otway Basin and WA-527-A in the Bedout sub-basin adjacent to the recent significant oil discovery at Dorado.

The VIC/P74 permit was awarded to 3D Oil by NOPTA in July last year.