As part of the transaction, Hess Midstream Partners LP changed its name to “Hess Midstream Operations LP” and will continue as a consolidated subsidiary of Hess Midstream, the new publicly listed entity 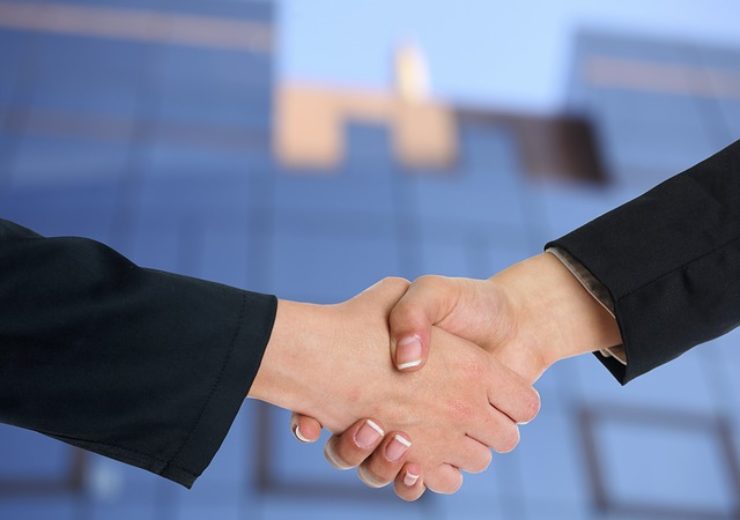 “Hess Midstream has successfully transitioned from a small-cap MLP to a midstream company with an enterprise value of approximately $8 billion,” said Jonathan Stein, Chief Financial Officer of Hess Midstream. “A more diversified investor base can now participate in our differentiated business model of strong expected EBITDA and distribution growth and free cash flow generation, all underpinned by our best-in-class contract structure and conservative balance sheet.”

Hess Midstream shareholders will receive a quarterly cash distribution for the fourth quarter of 2019 with respect to the Class A shares of Hess Midstream, as and when declared by Hess Midstream’s Board of Directors, based on a full quarter of cash flows under the new structure.

OMP to acquire midstream interests from Oasis in $510m deal