The acquisition of Hess Infrastructure Partners by Hess Midstream Partners is expected to create a large-scale midstream firm with an enterprise value of more than $7.25bn 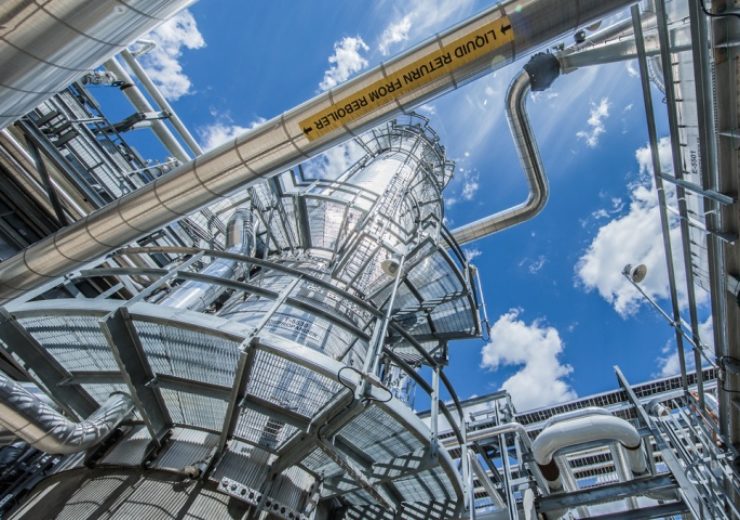 Hess Midstream Partners is a master limited partnership (MLP) that was created to own, operate, develop and acquire various types of midstream assets to provide services to Hess and third-party customers. The MLP’s assets are located mainly in the Bakken and Three Forks shale plays in the Williston Basin area of North Dakota.

Hess Infrastructure Partners, on the other hand, owns certain operating companies that offer a range of midstream oil and natural gas services in the Bakken and Three Forks shale plays. The company also owns a 100% stake in the general partner of Hess Midstream Partners.

The acquisition of Hess Infrastructure Partners is expected to transform Hess Midstream Partners from a small-cap MLP into a large-scale midstream firm called Hess Midstream with an enterprise value of more than $7.25bn.

“We can continue to generate strong free cash flow growth and fund our capital program and consistent 15% distribution per unit growth at an increased coverage level with conservative leverage and no need for equity funding to meet our targeted growth.”

As per the transaction terms, Hess Midstream Partners will assume nearly $1.15bn of Hess Infrastructure Partners’ existing debt and will issue nearly 230 million of its shares plus a cash consideration of around $550m to Hess and GIP collectively.

Hess plans to use the cash proceeds from the deal to fund its activities in Guyana and the Bakken Formation in the US.

Hess CEO John Hess said: “This transaction is compelling for all parties involved and was unanimously approved by each company’s board of directors.

“It simplifies the ownership structure of Hess Midstream, provides transparency on the value of Hess’ midstream interests, and positions Hess Midstream for sustainable growth and value creation as a large-scale, publicly traded midstream company accessible to a broad range of investors.”

Subject to regulatory approvals and customary closing conditions, the transaction is likely to be closed in the fourth quarter of this year.